Alberta PNP draw: Lowest CRS cut off in past year 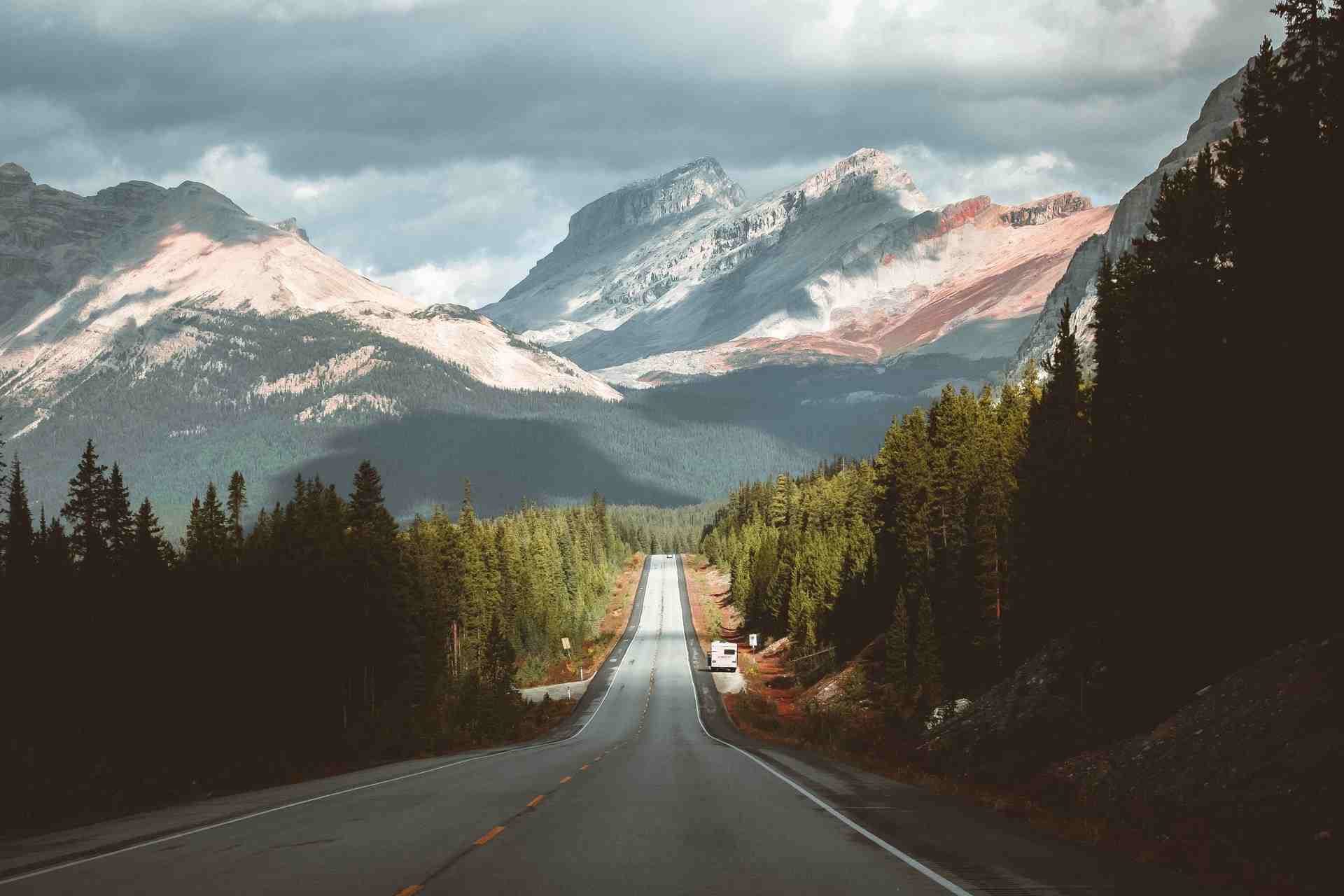 Alberta held an Express Entry draw to invite the candidates to apply for the provincial nomination for permanent residence on May 5 the details of which were released later.

Alberta Immigrant Nominee Program (AINP) issued 250 invitations to candidates who are eligible through the Alberta Express Entry Stream. The candidates were invited on the basis of Comprehensive Ranking System (CRS) score; the minimum score for the draw dropped to 300 points.

In order to be invited in Alberta’s new Provincial Nominee Program (PNP) draw, candidates needed to have a profile in the Express Entry system.

The express Entry system is used by federal government to manage the PR applications for the following three federal immigration streams:

Candidates are required to qualify in one of these immigration streams to be in an Express Entry pool and they are assessed based on the multiple factors like age, education, work experience and language ability and are ranked according to the CRS score.

On November 1, 2020, the federal government increased the number of occupations that are not eligible to apply for a Labour Market Impact Assessment (LMIA) in Alberta. You can find the list for ineligible occupations for LMIA here. However, candidates who received a Notification of Interest on or after November 1, 2020 can be selected through the Alberta Express Entry Stream, even if they are working in an occupation that the federal government refuses to process an LMIA for.