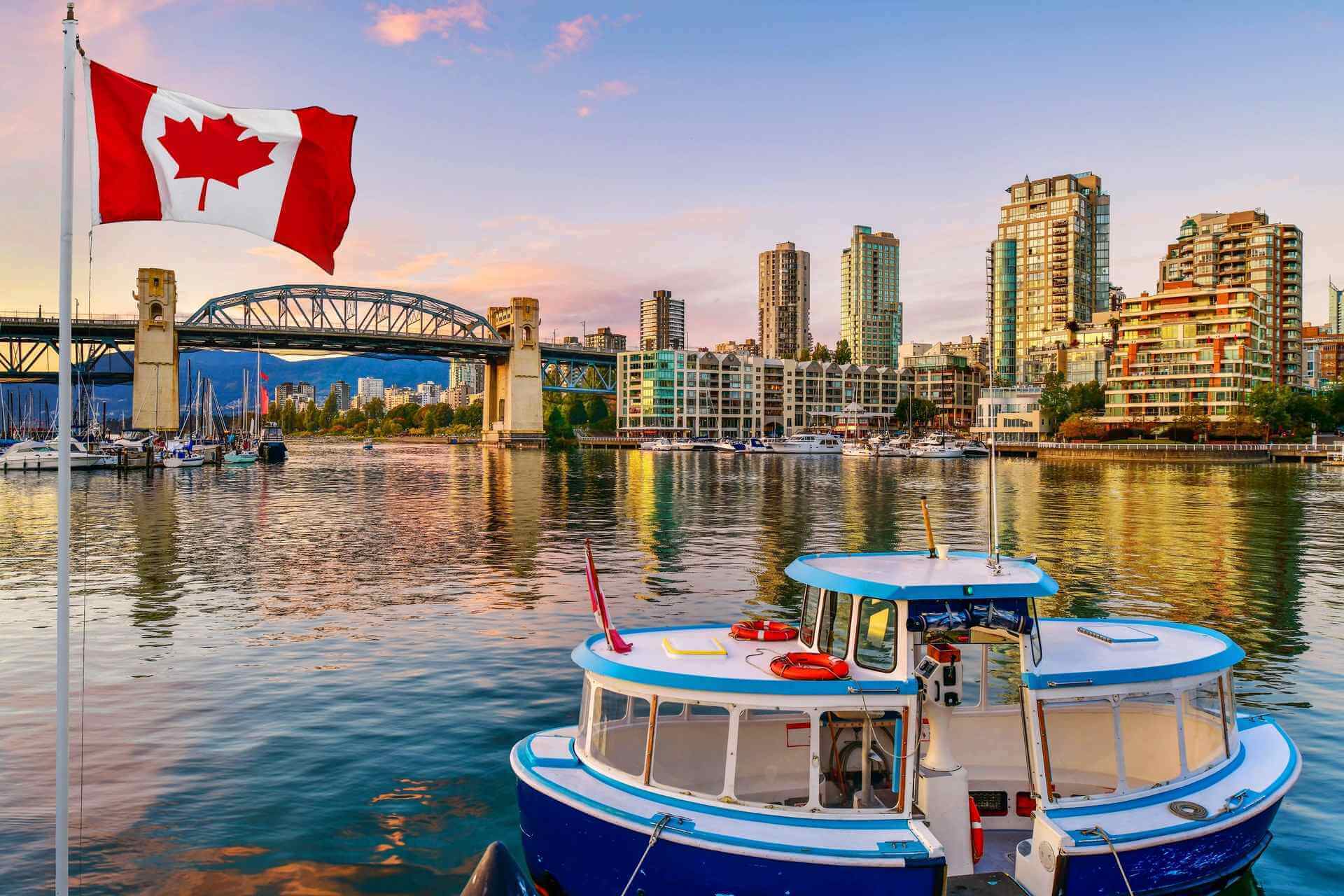 In the general draw, 306  candidates were invited from the from the Skilled Worker, International Graduate as well as Entry Level and Semi-Skilled sub-categories of  Skills Immigration (SI) and Express Entry BC (EEBC) streams. The minimum scores for this draw ranged between 68 and 91 points.

In second draw, 52 candidates invited under SI and EEBC categories and targeted candidates whose occupation falls under NOC 0621 (retail and wholesale trade managers) or NOC 0631 (restaurant and food service managers). The minimum score for this draw 104 points.

B.C. has now surpassed 10,000 invitations issued through various BC PNP streams this year.

The BC PNP has two immigration streams, Skills Immigration and Express Entry, both of which are divided into sub-categories.

These streams are managed under B.C.’s Skills Immigration Registration System (SIRS). In order to apply through the SIRS, you are first required to register an account. Once this is done, you will be assigned a score based on factors such as education, work experience, and language skills.