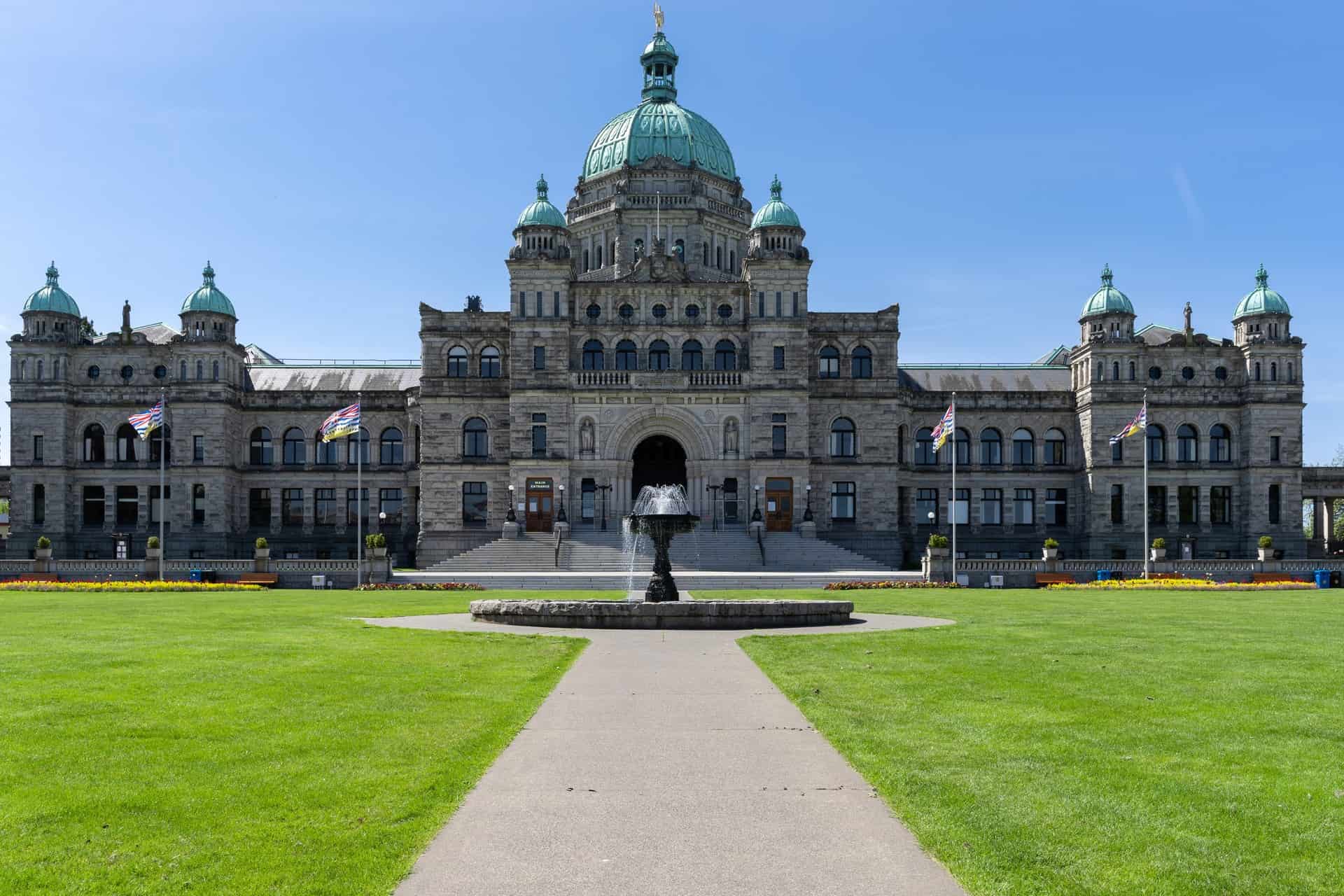 In its first BC PNP Tech draw of 2022, British Columbia immigration issued 102 invitations to skilled workers and international graduates on January 4.

The invitations were issued through the BC PNP Tech stream under the BC Provincial Nominee Program (BC PNP).

Candidates invited through B.C’s Tech draws must meet the requirements of one of British Columbia’s Express Entry BC and Skills immigration categories, which are managed through the Skills and Immigration Registration System (SIRS).

Minimum scores were 80 for all four streams. The featured streams were:

Invited candidates now have 30 calendar days to apply for the nomination.

The BC PNP is an economic immigration pathway used by the province of British Columbia to attract experienced, high-demand foreign workers. The program gives people who choose to live and work in British Columbia a path to permanent residence.

Invitations are sent out weekly through the province’s tech programme to the top-scoring candidates who meet the eligibility requirements.

29 Target Occupations under BC PNP Tech