British Columbia (BC) invited 354 Immigrants to apply for provincial nomination 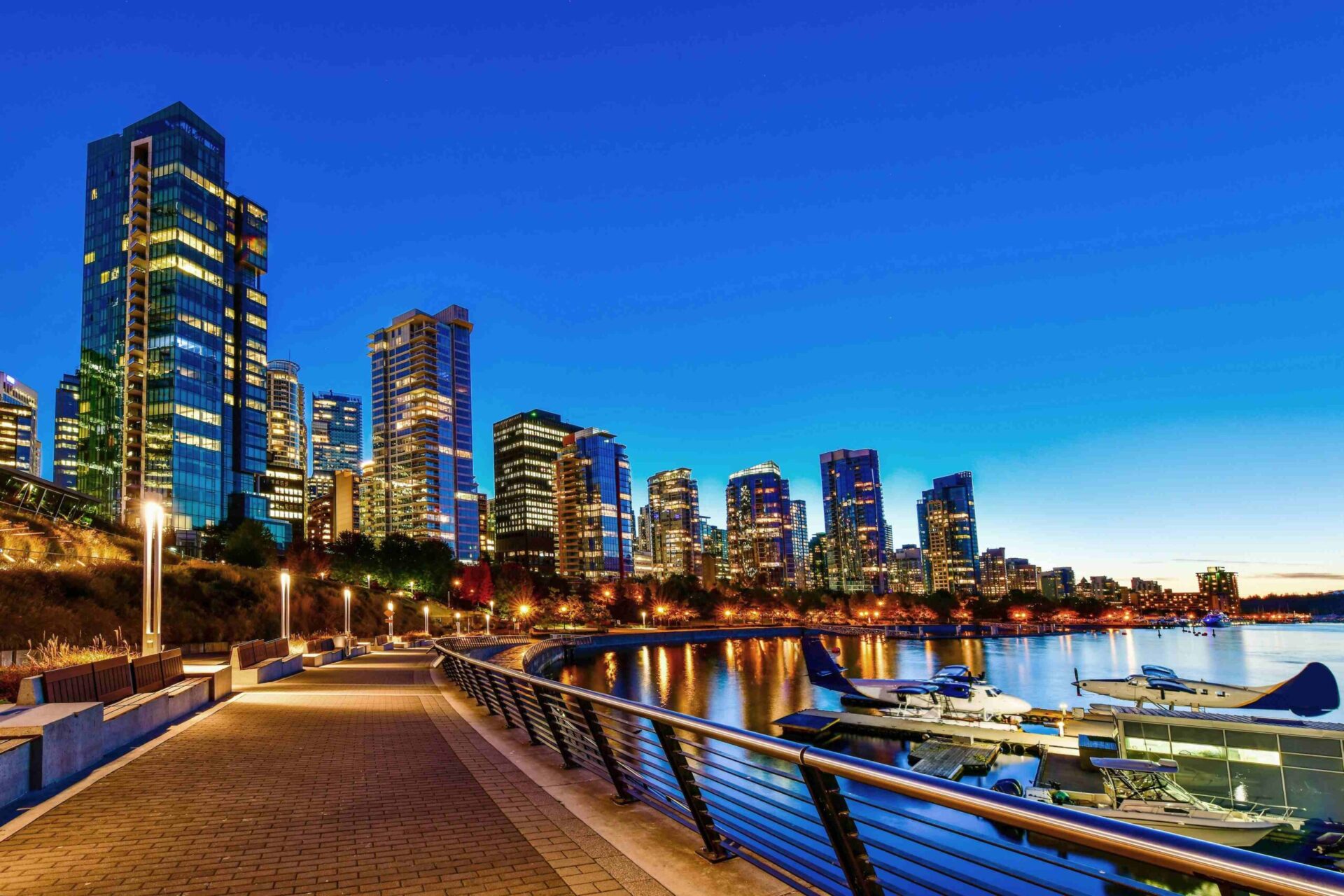 On October 27, BC held its weekly PNP draw & a total of 354 invitations were issued by the BC PNP through the Express Entry BC (EEBC) & Skill Immigration streams.

Applicants were selected from the Skilled Worker, International Graduate, and Entry-Level and Semi-Skilled subcategories. The minimum score requirement for each category was,

BC follows a pattern for PNP draws; they hold draws across its various PNP categories and streams every week.

To get eligible under the EEBC program, candidates are required to be registered under both the federal Express Entry system and B.C.’s  Skills Immigration Registration System  (SIRS).

An EE candidate having a provincial nomination gets an additional 600 points in their Comprehensive Ranking System (CRS)  score table. Such individuals are effectively guaranteed an  Invitation to Apply  (ITA) in a future federal Express Entry draw.

Once the application is approved, applicants are allowed to use their provincial nomination to apply for permanent residence with IRCC under the PNP.

This year the number of ITAs issued has created a record in the immigration system of Canada as it is the fastest target achieving approach of IRCC. In the history of IRCC’s PNP draw announcements, the year ‘2020’ will be noted as an economy shaping year.

IRCC will announce the latest immigration levels. A target for admissions will be declared for immigrants considering all classes between 2021 and 2023. Such announcements will help applicants to evaluate the plan of IRCC that how many applications will be considered in the coming years.