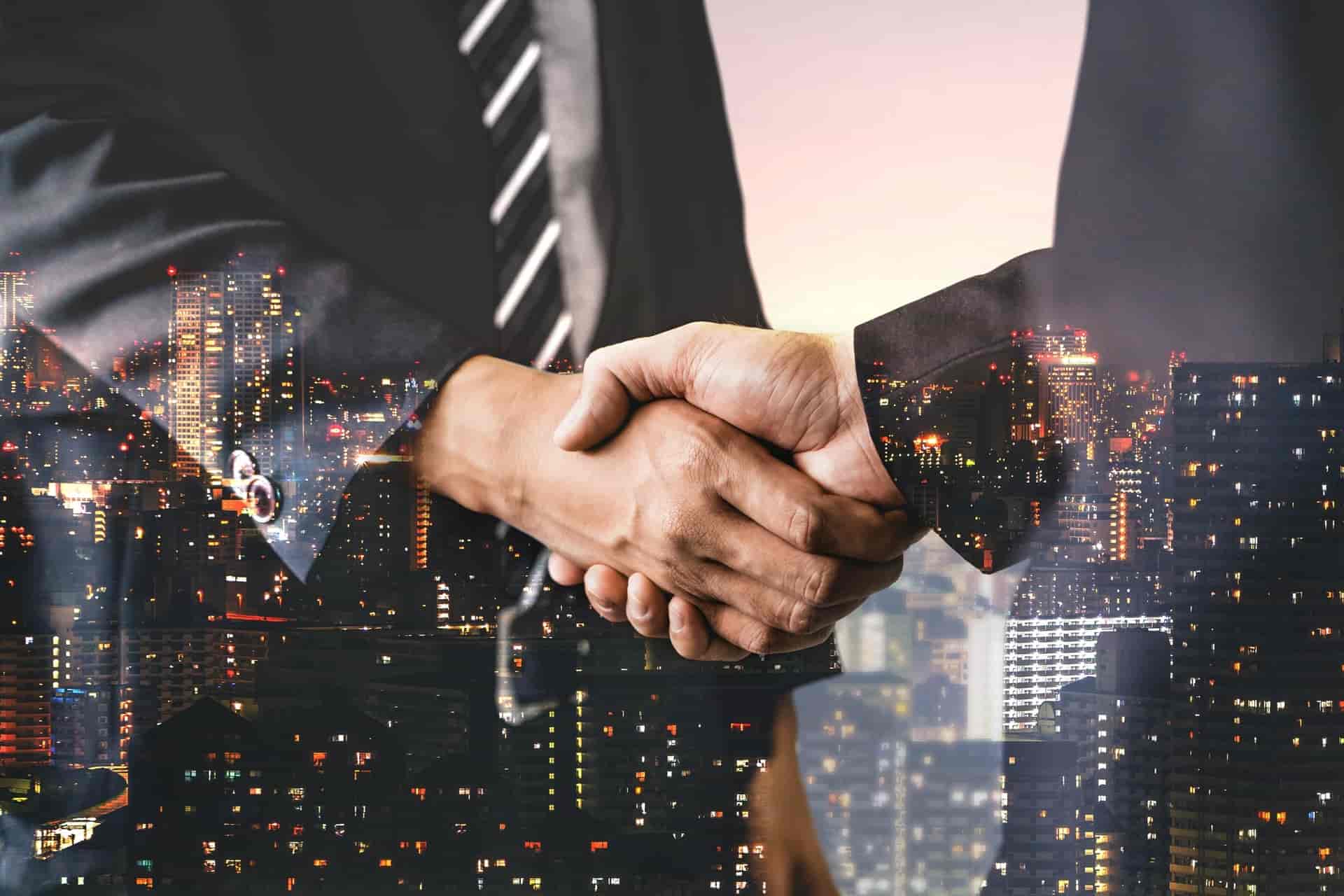 Entrepreneurs from the general and regional pilot categories were invited to participate in this British Columbia Provincial Nominee Program draw.

Eight invitations were issued with a minimum score of 120 points for the general category.

In the regional pilot, ‘less than 5’ invitations were issued with a minimum score of 114 points. To protect the identities of those invited, the number of invites was listed as ‘less than 5’.

Five invitations were issued by the general category draw on October 4. The minimum score needed to qualify was 116.

In order to be considered for immigration into this British Columbia business category, candidates must meet the following minimum requirements:

A major goal of the Entrepreneur Regional Pilot is to attract experienced entrepreneurs to create businesses and contribute to the specific labour needs of smaller communities in British Columbia. Candidates must meet the following eligibility requirements: