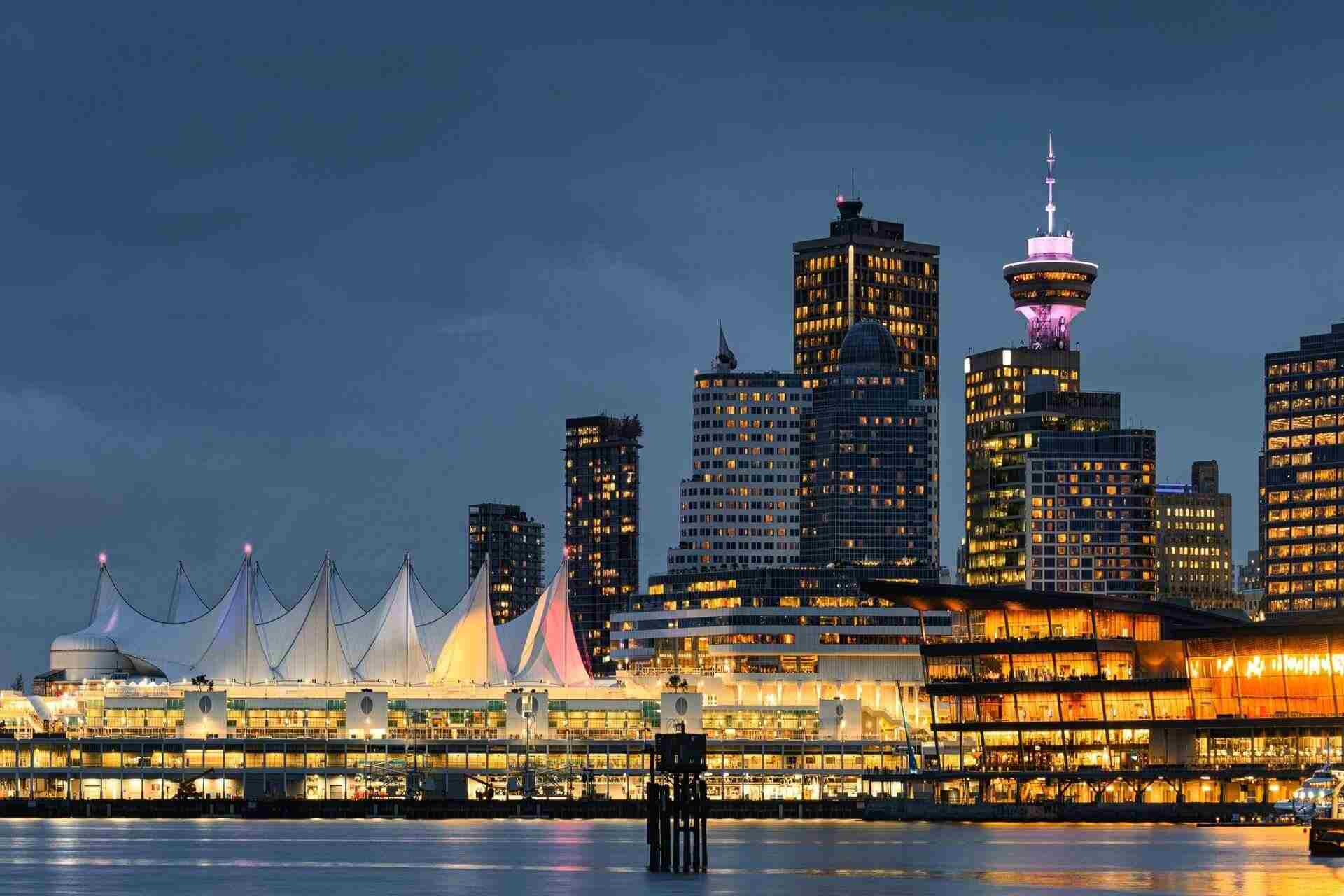 In the recent Provincial Nominee Program, British Columbia invited applicants under the Express Entry BC and Skills Immigration categories. 74 immigration applicants were selected via Tech Pilot draw to apply for such program for permanent residence on September 22.

Through the British Columbia Provincial Program (BC PNP) Tech Pilot draw, selected applicants from the Killed Worker and International Graduate subcategories need to have at least 80 provincial scores.

Since the beginning of May, it has been seen that the bottom score of eligibility remaining in the low 80s. The BC Tech Pilot is a faster promotional immigration route for in-demand tech workers and international students.

This busting pilot program was announced in the year 2017 and with multiple measure decisions, it was extended multiple times until June 2021.

As per the eligibility criteria, applicants require to register under one of B.C.’s existing provincial immigration streams and must a valid job offer of a minimum of 12 months in one of the Tech Pilot’s 29 eligible occupations

The program estimate and issue a score to establish the applications and to know whether they might receive an invitation to apply in a subjected invitation round. The score is evaluated considering the factors i.e. level of education, years of direct work experience, and having a B.C. employment offer.

Applicants who receive such an invitation to apply nomination get additional 600 points in their Express Entry Comprehensive Ranking System (CRS) point table and such addition of points guarantees approval of permanent residence application.

Such draws are held twice a month and most probably send an invite to nearly 4,000 immigration applicants to apply for permanent residence in Canada.

The last Express Entry draw (held on September 16), sent 4,200 invitations to apply which was the second-largest draw since the system launch in 2015. Till date this year, IRCC has sent 74,150 ITAs and has shown efforts toward economic recovery with the promise to welcome a high level of new immigrants in the coming years and beyond.

B.C. has held 6 draws so far and through those draws different PNP categories and streams have got invited (nearly 1,000 applicants) for provincial nomination.

Note: Invited candidates have 30 calendar days to apply for the nomination.