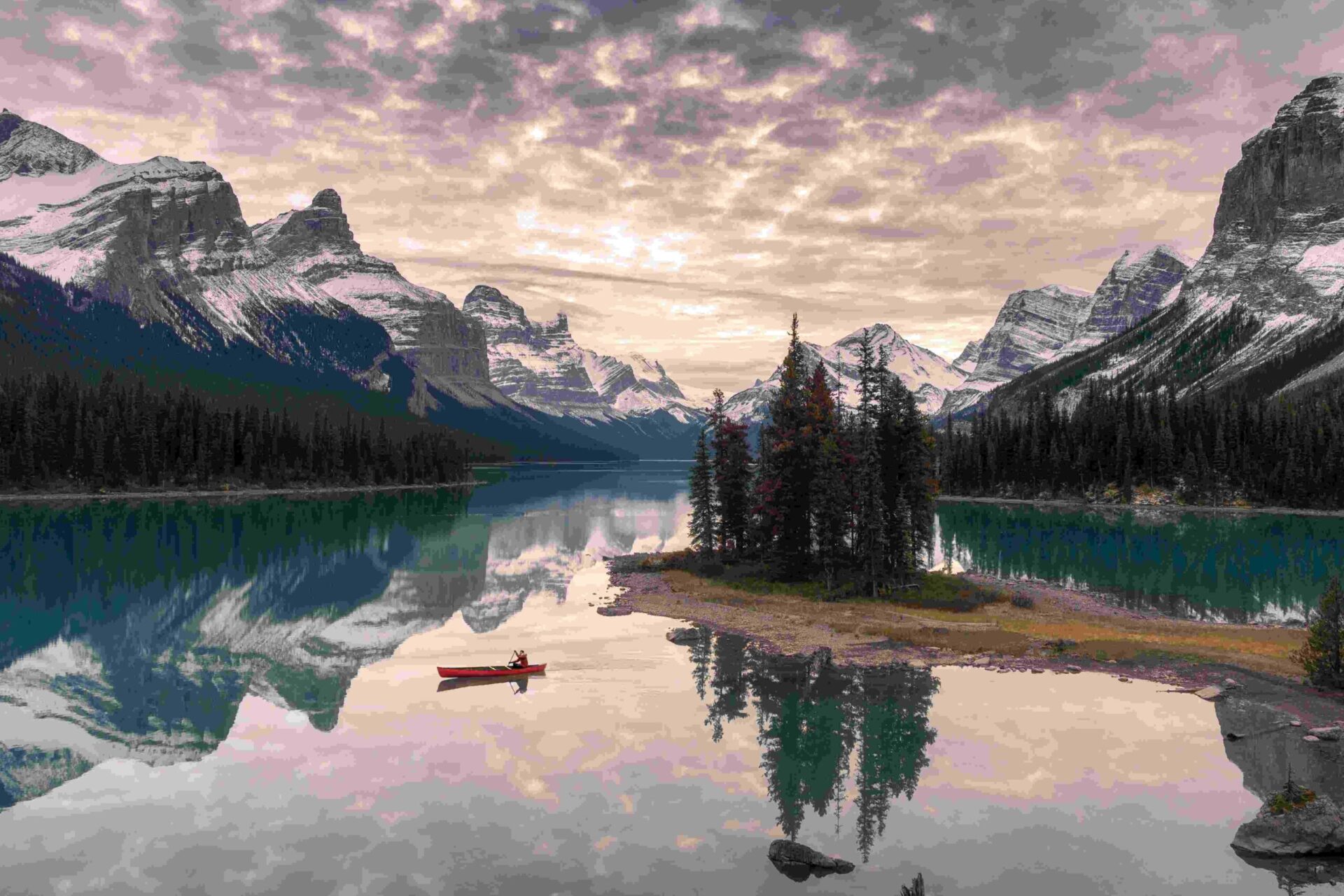 British Columbia issued 450 invitations to apply in the latest draw held on 29th September for provincial nomination which was the largest draw of the year so far after the September 1 draw that invited 430 candidates.

Provincial Nominee Program (PNP) draw issued the invitations to the candidates from the Skilled Worker, International Graduates, and Skilled Immigration (SI) streams of Express Entry British Columbia (EEBC). The required score for the issue was between 75 to 94 points for the mentioned categories as mentioned below:

The candidates receiving the provincial nomination will receive additional 600 points for their Comprehensive Ranking System (CRS) score which guarantees the Invitation to Apply for permanent residence under Express Entry.

British Columbia held seven draws in total through its various categories and streams in PNP and invited more than 1430 candidates to apply for a provincial nomination. Applicants who have received the ITA have 30 calendar days from the date pf invitation to submit complete via the BC PNP Online registration system. An invitation to apply does not guarantee that applicants will be approved for a nomination.

Although you can prepare all your documents as per the requirements given by the province and ensure that all the information are provided up to date at the time of submission in order to make the best presentation of your application. That increases your chance of being selected for the provincial nomination and you can accept it to move to the province. As another option, if you are registered under the express entry system as well, you get 600 CRS points as mentioned above and receive ensured ITA from Express Entry to apply PR.