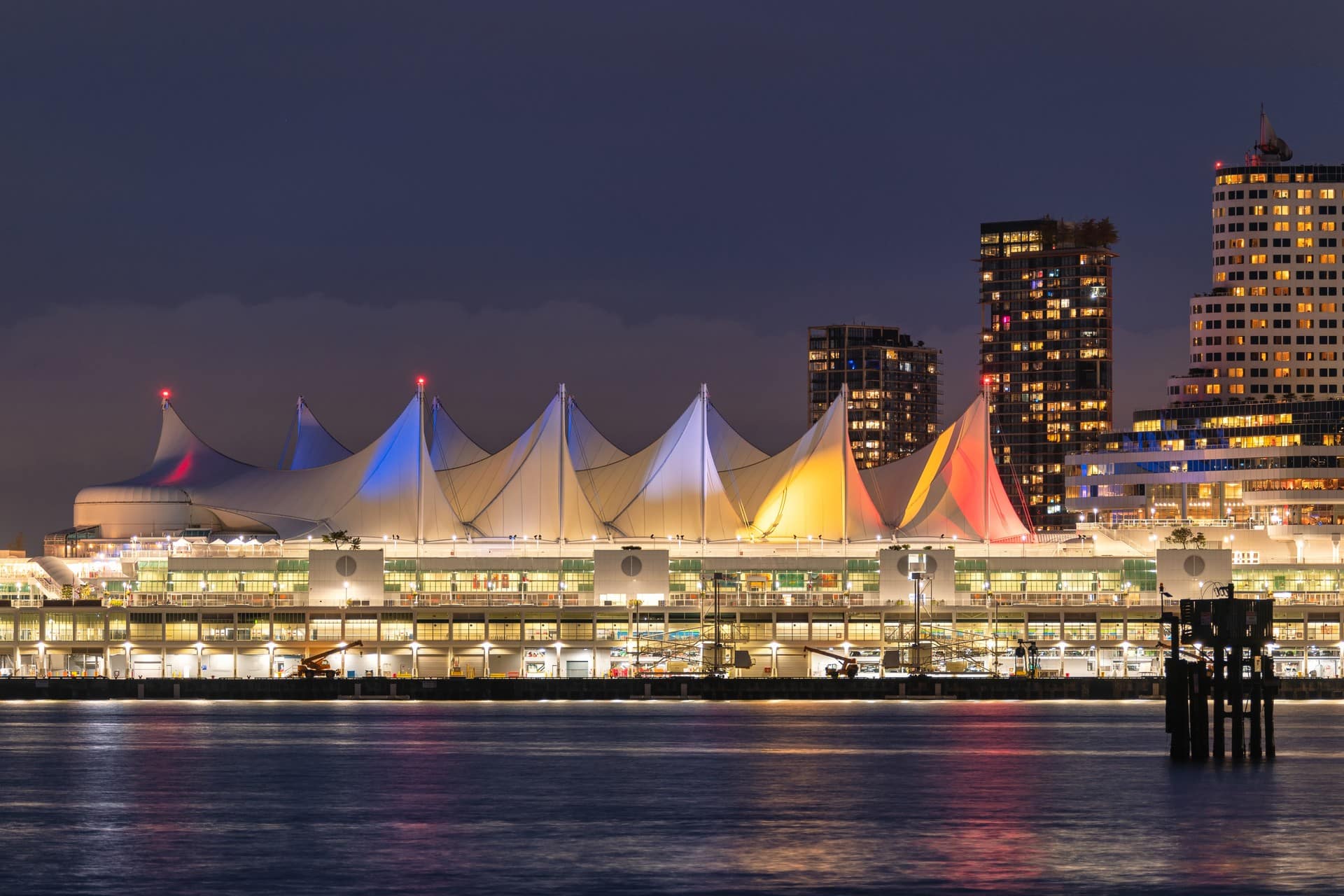 In the general draw, 258 candidates were invited from the from the Skilled Worker, International Graduate as well as Entry Level and Semi-Skilled sub-categories of  Skills Immigration (SI) and Express Entry BC (EEBC) streams. The minimum score requirements between 71 and 97, depending on the program for which they are eligible.

In second draw, 99 candidates invited under SI and EEBC categories and targeted candidates whose occupation falls under NOC 0621 (retail and wholesale trade managers) or NOC 0631 (restaurant and food service managers). The minimum score for this draw 103 points.

This year, British Columbia has issued nearly 11,000 invitations through various BC PNP streams.