British Columbia to halt PNP draws for a month 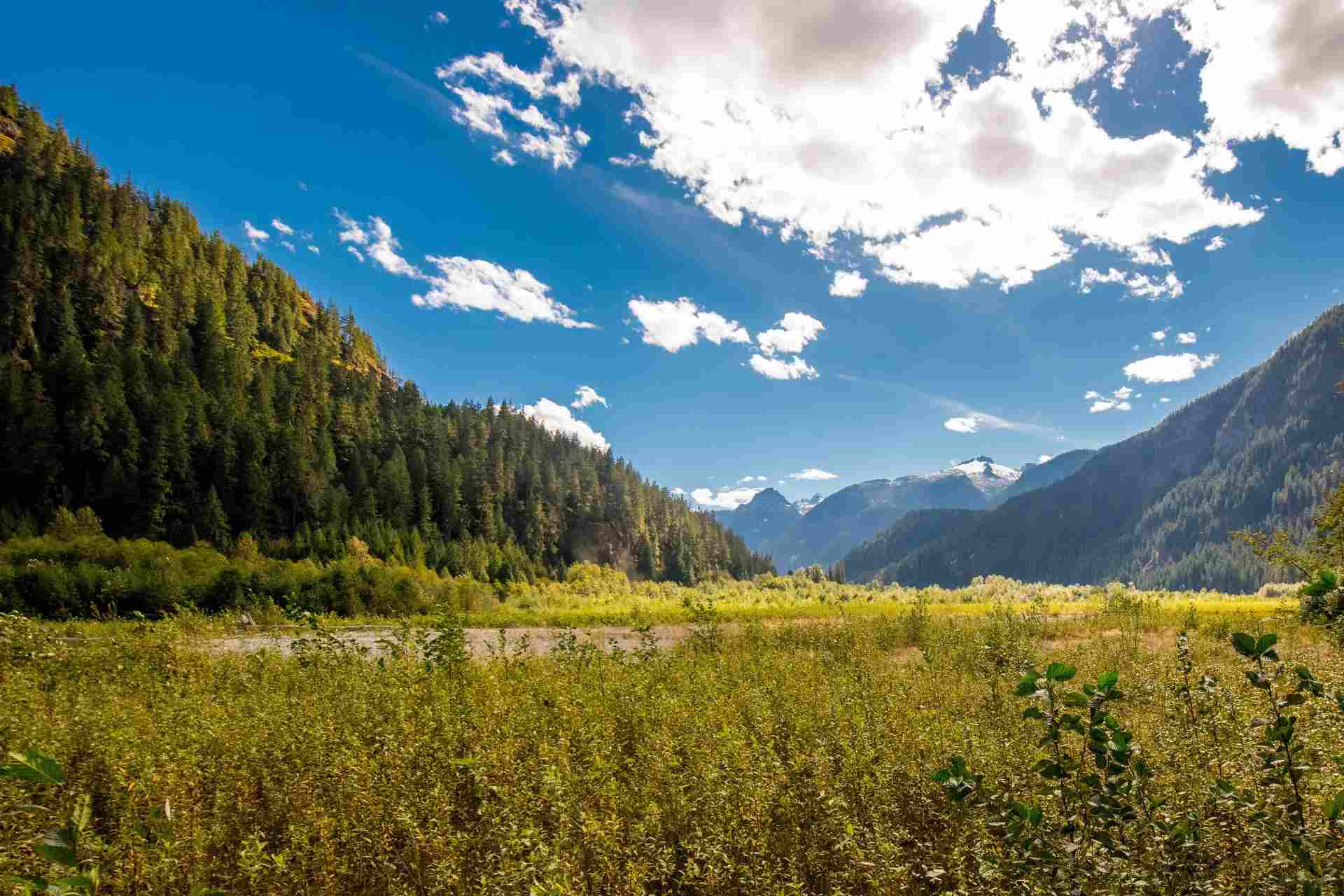 To ensure a smooth transition for candidates as Canada updates its National Occupation Classification (NOC) system, Provincial Nominee Programs across Canada may need to make some adjustments.

There are some exceptions to the pause. Under the Entrepreneur Immigration program, ITAs will continue to be issued, and candidates applying under Health Authority and International Post-Graduate categories can still apply until Nov. 13, 2022.

National Occupational Classification (NOC) systems play a major role in the evaluation of candidates for programs under the economic class category of immigration to Canada, such as Express Entry or provincial nominee programs. Immigrants seeking employment in Canada are targeted by these programs.

It is estimated that the federal government updates the NOC approximately every five years and overhauls it every ten years. NoC changes reflect economic and labour market changes in Canada.

Currently, the NOC categorizes jobs only based on an employee’s type of employment, dividing occupations into four categories ranging from entry-level to management positions.

A new Training, Education, Experience and Responsibilities (TEER) system will categorize jobs into six levels. The new structure emphasizes transferrable skills and abilities rather than occupational experience, according to Statistics Canada. 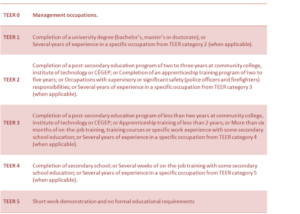