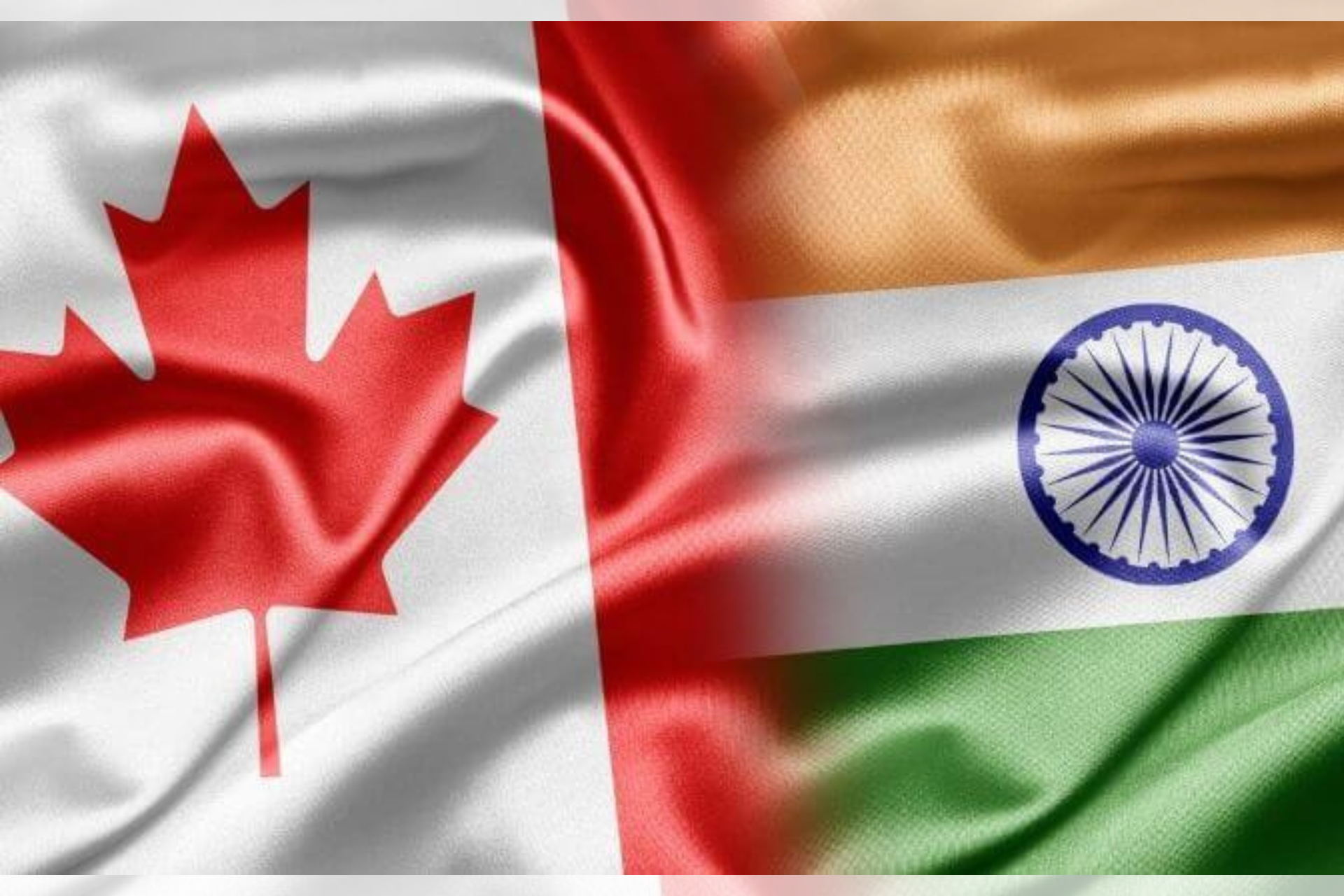 The Minister of Transport of Canada, Omar Alghabra, announced the signing of an expanded air transport agreement with India on November 14, 2022. Under the expanded agreement, selected carriers will be allowed to fly between the two countries on an unlimited basis. The prior agreement limited each country to 35 flights each week.

Statistics Canada released new census data on October 26 showing that India is the country from which the largest number of immigrants come to Canada. Almost one in five (18.6%) of all new immigrants come from India. Furthermore, Canada’s fourth largest foreign air transport market is in India.

It is good news for Indian immigrants living in Canada as well as future Indian immigrants. Moreover, this new agreement will also keep ticket prices in check, preventing unnecessary inflation.

Alghabra said the expanded agreement “will facilitate trade and investment between Canada and India and help our businesses develop and flourish by making the flow of products and people faster and easier.” Moreover, all cargo service rights are already unrestricted.

In 1982, Canada and India signed their first air transport agreement, which was recently expanded in 2011. As part of Canada’s Blue Sky policy, this new agreement promotes long-term, sustainable competition and international aviation development.

Canada-India transport agreement provides Canadian and Indian airlines with more opportunities to serve the air transport sector between the two countries. The authorities of both countries will keep in touch in the future to consider expanding the agreement.

In accordance with the agreement, Canadian airlines will be able to fly to Bangalore, Chennai, Delhi, Hyderabad, Kolkata, and Mumbai. The Indian airlines, however, can fly to Toronto, Montreal, Edmonton, Vancouver, and two other destinations of their choice.

Air Canada is the only designated carrier serving Indian cities so far. Other domestic carriers will now have the opportunity to receive designation status as well, according to the minister. Airlines can immediately exercise the new rights granted by the expanded agreement.