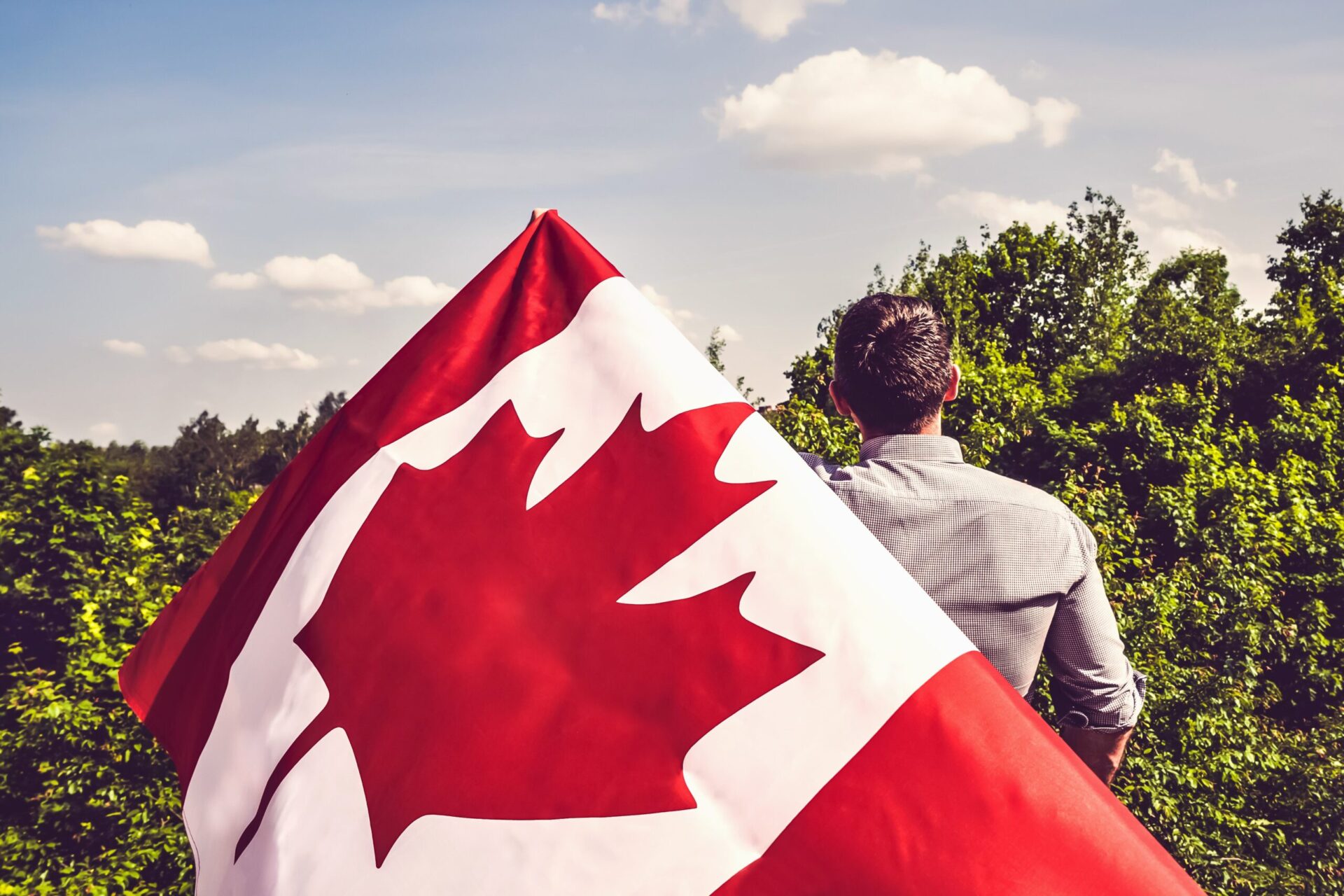 This will be accomplished by creating Express Entry categories that focus on educational credentials, work experience, and language knowledge instead of solely on a high Comprehensive Ranking System (CRS) score.

IRCC is considering inviting Express Entry candidates based on their occupational background, labour shortages in sectors of the economy, whether they have lived in Canada as international students or temporary foreign workers, and their French proficiency.

The CRS is currently used to assign scores to eligible candidates applying for permanent residency through these programs. Those with the highest scores are most likely to receive an invitation to apply (ITA).

The consultations were based on the success of the same method used for creating the annual Immigration Levels Plan, which sets Canada’s yearly immigration targets over three years.

The IRCC is considering creating a category that includes work experience in occupations or industries experiencing chronic labour shortages. In the consultation process, IRCC asked respondents to identify labour market areas suffering from long-term shortages and to suggest ways in which immigration can complement Canada’s existing workforce.

The most common primary occupations of those invited to apply for permanent residence through Express Entry between 2019 and 2021 were:

Making the transition to permanent residence easier for international graduates

The IRCC notes international students who have graduated from Canadian universities are well placed for economic immigration since they are proficient in at least one official language and have Canadian educational qualifications and work experience. The majority of them are in their core working years, meaning they are able to contribute for many years to the Canadian economy.

In 2021, over 88,000 international graduates transitioned to permanent residence through Express Entry, an increase of 80% over 2017. Even so, obtaining permanent residence with a Post Graduation Work Permit (PGWP) can be difficult and time-consuming.

In general, immigrants with previous temporary Canadian work experience have been found to have better labour market integration and are better equipped to transfer their skills when needed.

A total of 168,600 people transitioned from temporary worker status to permanent residence in 2021, representing 64% of all economic immigration admissions.

The IRCC is also considering inviting candidates with French language skills. Both bilingual and French-speaking candidates could be invited.

Canada launched the Francophone Immigration Strategy in 2019, which sets a target for 4.4% of new immigrants outside of Quebec to speak French by 2023.

Only 30,000 of the 110,000 economic class francophone immigrants who settled in Canada between 2017 and 2021 settled outside of Quebec. The government can strengthen Canada’s bilingual character and fill labour gaps in communities where French is a requirement for a job by inviting more francophone candidates through Express Entry.