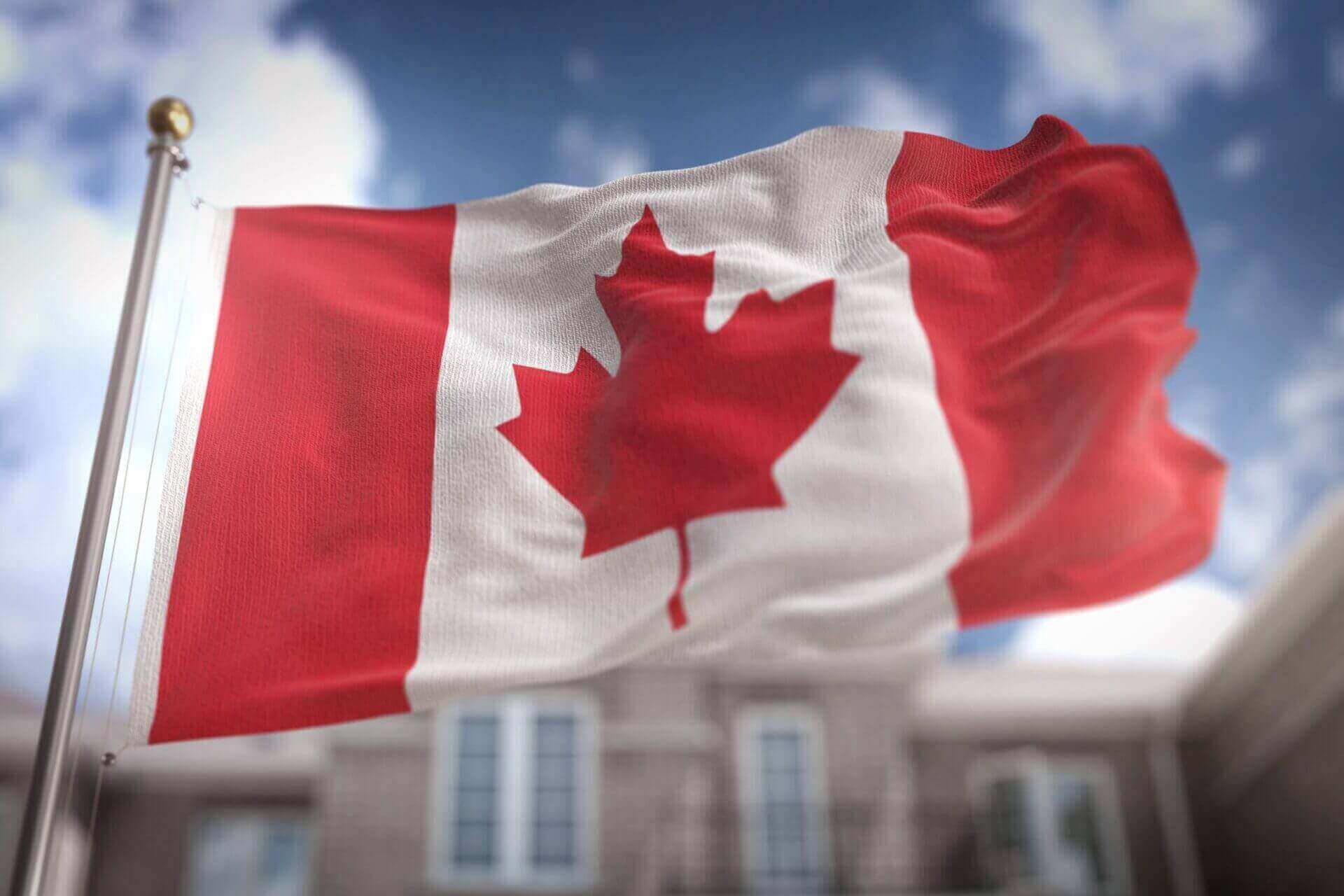 Canada is going to launch 6 new pathways this May to secure permanent residency for the international graduates, essential workers and French speakers. The programs were announced on April 14 where three of the new programs will make a way for 90,000 news immigrants to get PR this year. The other three streams are for French-speaking immigrants that have no specified intake cap.

From May 6, Immigration, Refugees and Citizenship Canada (IRCC) will start accepting applications under the following three streams:

These streams will be open until November 5, 2021 or until the quota is filled. The new public policies apply to the workers in 40 healthcare occupations, as well as 95 other essential jobs across a range of fields, like caregiving and food production and distribution.

In order to be eligible, workers need at least one year of Canadian work experience in a healthcare profession or another pre-approved essential occupation. International graduates must have completed an eligible Canadian post-secondary program within the last four years, and no earlier than January 2017.

The immigration minister had been hinting at the idea of facilitating immigration for temporary residents since the fall, after announcing the highest immigration targets Canada has ever seen. They stated that it is necessary in order to bounce back from the previous year of reduced immigration. Canada did not admit enough immigrants in 2020, and as a result, population growth fell to WWI levels, which means the population growth rate has been low and population is not as per the required number in the country for the year.

Over the next three years, Canada is aiming to welcome about 1.2 million new immigrants. About 401,000 are supposed to become permanent residents in 2021 alone, yet the coronavirus-related travel restrictions are still in effect, that stops many candidates from immigrating to Canada.

Canada’s immigration system already aims to facilitate transitions to permanent residence to those already residing in the country. Many of Canada’s over 100 different economic class programs award extra points to those with Canadian experience or exist specifically to facilitate such transitions. This is largely a function of Statistics Canada research showing that pre-landing Canadian experience supports integration into the country’s labour market. Moreover, facilitating such transitions has been key to Canada promoting a broader distribution of immigration across Canada. This approach helps smaller cities and communities retain the temporary foreign workers and international students that have established roots locally.