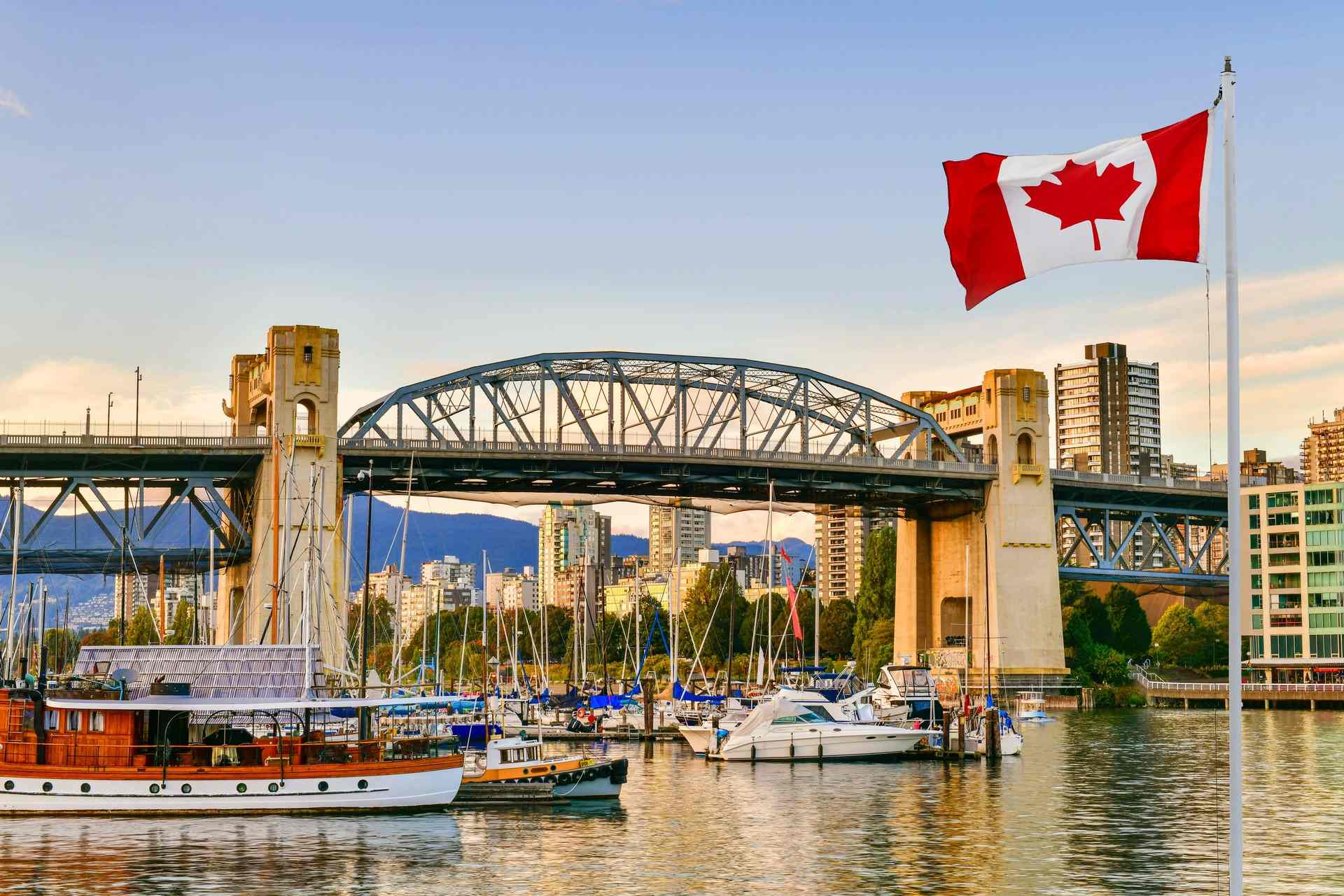 Canada launched 6 new pathways this month to secure permanent residency for the international graduates, essential workers and French speakers. The programs were launched on May 6 where three of the new programs will make a way for 90,000 news immigrants to get PR this year. The other three streams are for French-speaking immigrants that have no specified intake cap.

The English-speaking International Graduate stream reached its quota of 40,000 applications after one day. However, Immigration Minister Marco Mendicino has stated IRCC is open to exploring adjusting the quotas under the various streams.

The program guidelines issued on IRCC’s website on May 26 are meant to help IRCC staff assess applications submitted under the six PR streams.

The guidelines state that applicants must meet all of the following criteria to be approved under any of the six streams:

Legal entry into Canada and status as a temporary resident:

Applicants must be working to be eligible for the streams. IRCC notes the current employment…

Intent to reside outside of Quebec:

The six programs are available to applicants who intend to reside anywhere in Canada outside the province of Quebec. IRCC staff are instructed to inform an applicant of their concerns if they are not convinced the applicant intends to reside outside of Quebec.

Keep following us for the latest immigration updates.