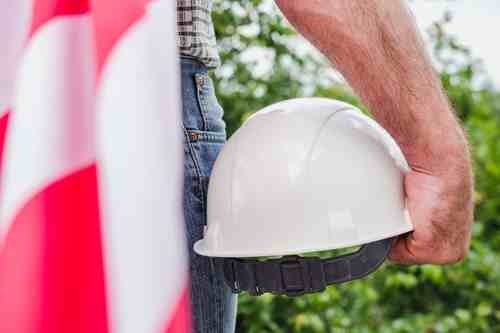 Canada is one of the countries that have steady economic growth but on the other hand, as the population growth rate is not at par, the aging population is more and the young population is less. This is one of the reason Canada invites young and talented immigrants. The people in Canada choose career in trades less compared to other sectors. Hence, Canada has long term need for workers in construction trades.

The demand in this sector went high between 2009 and 2014 with the industrial rise. Canada is going to need certified trades workers across country in various construction sectors.

Since then, trades roles such as Carpenters, Plumbers, Electricians, Steelworkers, Plant Operators, and others are in high demand across the country. Demand is now rising on larger cities, and demand is going higher on infrastructure projects compared to the remote industrial projects in Alberta and Saskatchewan.

To gain Journeyman status, you need to sit the IQ or Red Seal examination and have your trade credentials verified by the appropriate governing body for the province you are moving to. The Red Seal Interprovincial Standards Program, also known as Red Seal or simply IP, is a set of trade qualifications in Canada, jointly administered by the federal, provincial and territorial governments. Learn more about Red Seal certification.

For more information about Federal Skilled Trades class and to apply for the same, contact us at inquiry@winnyimmigration.com or call us at 1800-419-3242.