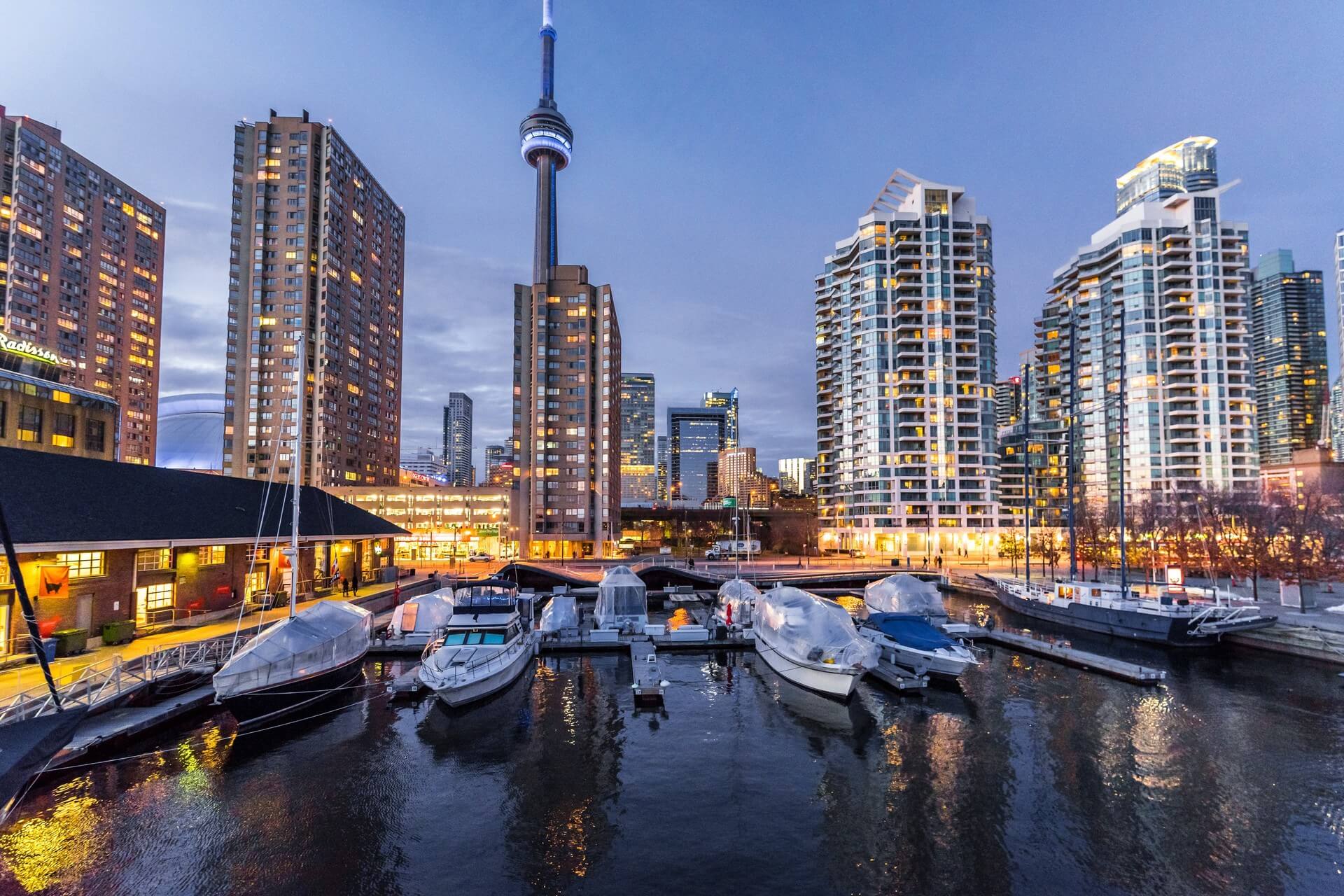 The minimum Comprehensive Ranking System (CRS) score required to be eligible to be invited in this draw was 737 points.

All of the invited candidates had previously received nominations through a Provincial Nominee Program (PNP). Since provincial nominees automatically get a 600-point award. Without the nomination, the lowest-scoring candidate would have had just 137 points.

The latest draw saw the tie-breaking rule implemented on June 22, 2021 at 4.19pm EST. If more than one candidate had the minimum CRS score, only those who submitted their Express Entry profiles before this date and time received invitations.

This is the sixth consecutive PNP-specific Express Entry draw held by Immigration, Refugees, and Citizenship Canada (IRCC). IRCC invited 775 candidates with scores of at least 685 in the previous draw.

Immigration, Refugees and Citizenship Canada (IRCC) has now issued 112,653 ITAs in 2021, a record number. This was the 40th round of invitations under Express Entry in 2021 and 210th overall.

Canada’s border is currently open for fully vaccinated tourists and other essential travellers. As of January, 2022, it will only be open to people who are fully inoculated with a vaccine from an approved manufacturer.