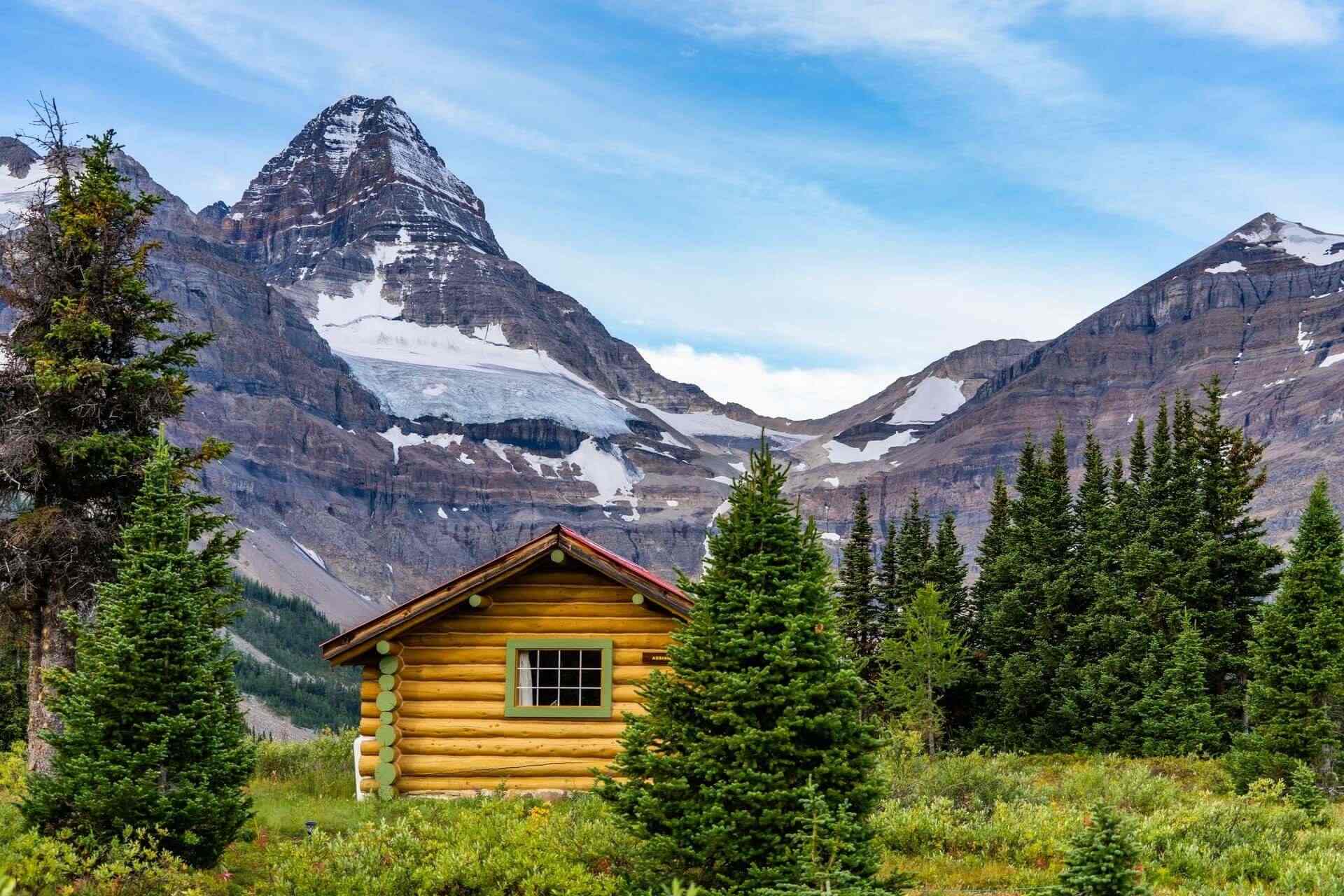 The minimum Comprehensive Ranking System (CRS) score required to be eligible to be invited in this draw was 760 points.

The candidates who have received a provincial nomination were invited in the latest draw which is the reason that the CRS Score cut-off is high. If the candidates have applied for PNP program and they receive an invitation from province under Express Entry-aligned PNP program, they receive additional 600 CRS points. Hence, in this draw, if candidate has score of 160 points with provincial nomination, they will be eligible to receive an invitation in this draw.

The tie breaking rule was applied in this draw where the candidates with the CRS Score of 760 points who have submitted their profile on or before June 14, 2021, at 07:44:05 UTC would have received the invitation.