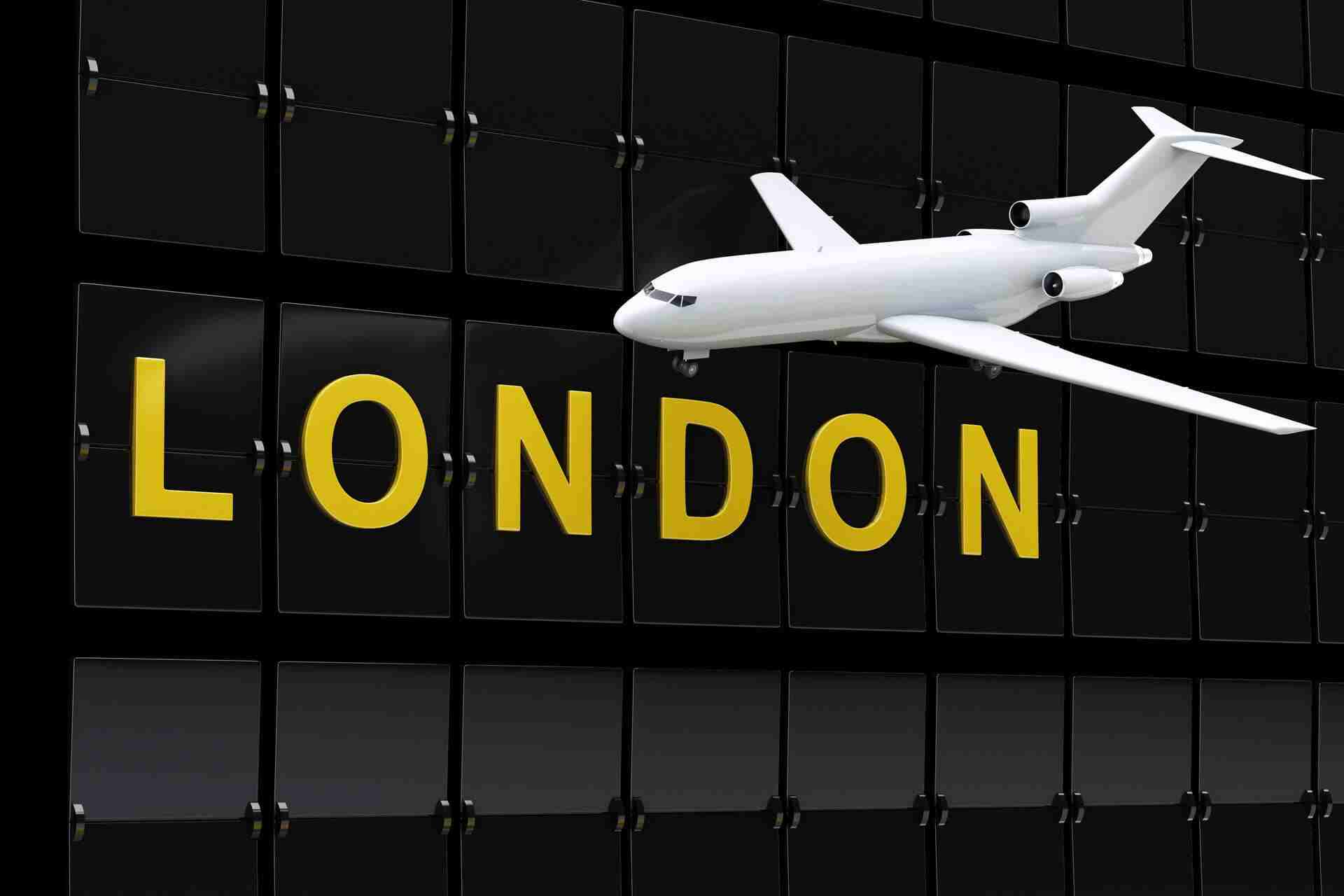 India banned the arrival of the passengers from the UK to India on direct as well transit flights until December 31, 2020, which was extended to January 7, 2021. India has now decided to resume the flight between the countries.

The minister in-charge for aviation tweeted and declared that the flights between the countries will resume on January 6, 2021 that is a day early. The flights going from India to UK starts on January 6 while the flights coming from UK to India will start January 8. As per the plan, for about next 15 days, the 15 flights per week will arrive to India where the airports are limited to Mumbai, Delhi, Bengaluru and Hyderabad.

What types of passengers are allowed?

All UK departures to be tested on departure and arrival, transit passengers won’t be allowed. Any passengers are not allowed to travel from the UK to India through a transit airport of a third country, to ensure there are no omissions in the monitoring of those passengers.

All the passengers coming from the UK during the intervening period from January 8 to 30, 2021 shall be subjected to the following:

You may read the detailed guidelines here.