Who wins the US polls? Will that affect the H1-B visa programme? 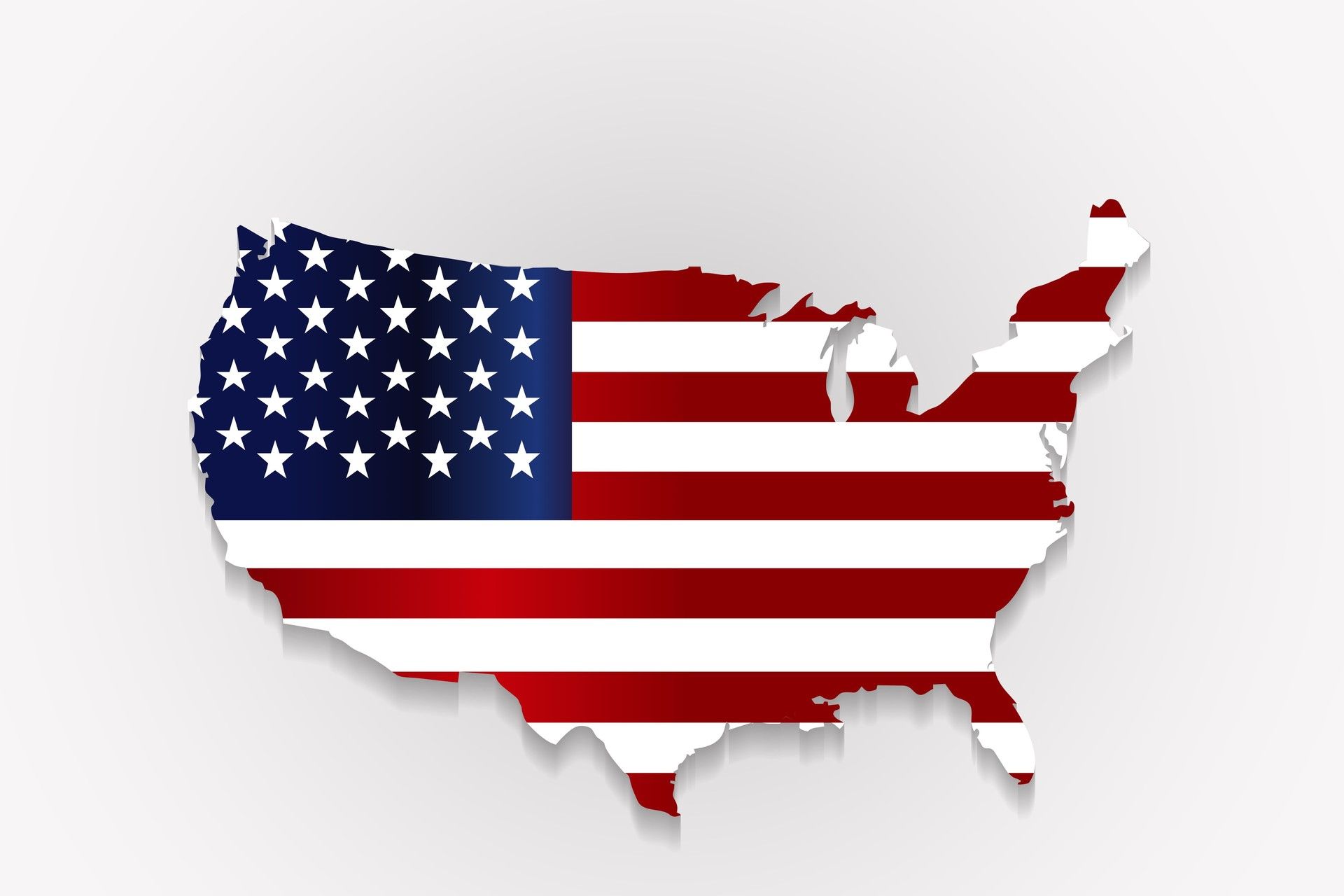 Within the confines of six months, a change has been noticed on the H-1B visa. United States (US) administration a little while back announced an “interim final rule” that will reinforce the non-immigrant work visa programme.

Such an update will be live 60 days from their announcement in the Federal Register, the official journal of the US government, much like the Gazette of India.

Despite the US poll results, immigrants have kept their eyes on the H1-B visa programme that helps millions of Indians for decades. The changes in the H1-B programme affect political partnerships as well because the program plays an important role in people to people in a subsequent way.

Most people have the same query that changes in regulations will be applicable to the fresh work visas that are approved recently or to the existing visa holders as well. Idiomatic expressions of the changes will decide that the relaxations announced by the Trump administration in August would continue to apply or not.

It is obvious that the decisions made by the Trump administration will closely be studied by Joe Biden if he gets elected as the next President of the United States. In recent changes in the policy, the Department of Homeland Security (DHS) announced that US Citizenship and Immigration Services (USCIS) will forswear the standard 60-day comment and notice period to “immediately ensure that employing H-1B workers will not worsen the economic crisis caused by Covid-19”.

The Department of Homeland Security (DHS) has analysed that since the year, the H-1B work visa regime has been diverted to the wrong path and had reached far beyond the mandate for which it was launched, often “to the detriment of US workers”.

To reside the work visa integrity, the DHS has decided and added few alternatives that would make sure that the qualified beneficiaries and petitioners are matching the eligibility with authenticity.

85,000 people enter the country with an H-1B work permit per year and from all these, 65,000 are for people with specialty occupations & the rest 20,000 for foreign workers who have earned a master’s or higher university degree in the US.

Indians & Indian companies get the majority of the visas and book a bunch of share of the H-1B work permits every year. Till April 01, 2020, the USCIS had received nearly 250,000 H-1B work visa applications from which 184,000 applications were of Indians, which is probably 67% of total applications.

As DHS has decided to capsulize the definition of a “specialty occupation”, it has been analysed by the immigration experts that the visa approval ratio will decrease and around 65,000 visas issued a year would be brought down significantly.  Such flips of the regulations might impact the Technology industry that hires H-1B visa workers in large numbers.

On the flip side as per the leading Washington-based think tank Brookings Institute, the suspensions declared by Trump have affected negatively the economy & the loss of the economy is about 100 billion dollars. H-1B, L-1 work visas were largely used by Indian professionals.

“Our on-going research provides evidence to the contrary and documents that the EO negatively affected the market valuation of the largest US firms,” the Brookings Institution said in a new study.

The impact of changes was proved by the losses of companies as they were lacking in hiring or transferring high-skilled immigrants to required locations.

“There is overwhelming evidence documenting that skilled immigration improves firm outcomes such as profits, productivity, production expansion, innovation, and investment,” the study said.

Trump had, while taking charge as president in 2017, hinted that the visa regime would be overhauled to ensure that the system was no longer gamed by companies that continued to pay lesser than the annual average salary paid to US workers, thereby undercutting jobs from them.