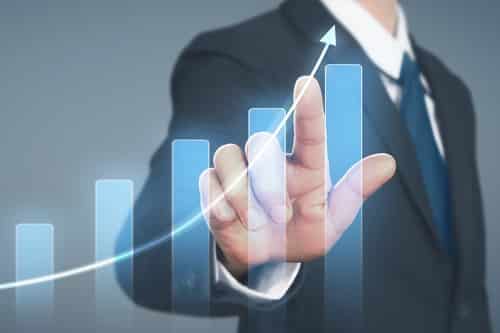 According to a new Statistics Canada report, immigrant incomes have been rising in recent years. In 2019, immigrants who became permanent residents in 2018 reported a median pay of $31,900, the highest among all groups of immigrants who arrived in Canada since 1981. It was also roughly 4% greater than the earnings of 2017 immigrants in 2018. However, at $38,800 in 2019, it was still approximately 18 percent less than the median wage for Canadian-born workers.

In 2019, the median incomes of the major applicants of economic-class immigration programmes were greater than those of the Canadian-born population. One year later, these immigrants who arrived in 2018 had a median pay of $43,600, which is more than 12% higher than the Canadian median earnings ($38,800).The reason for this may have something to do with how low-income immigrants are chosen.”In the economic categories, principal applicants are chosen for their capacity to integrate into the Canadian labour market and contribute to the economy,” according to the report. “Most have at least one official language and a post-secondary education.”