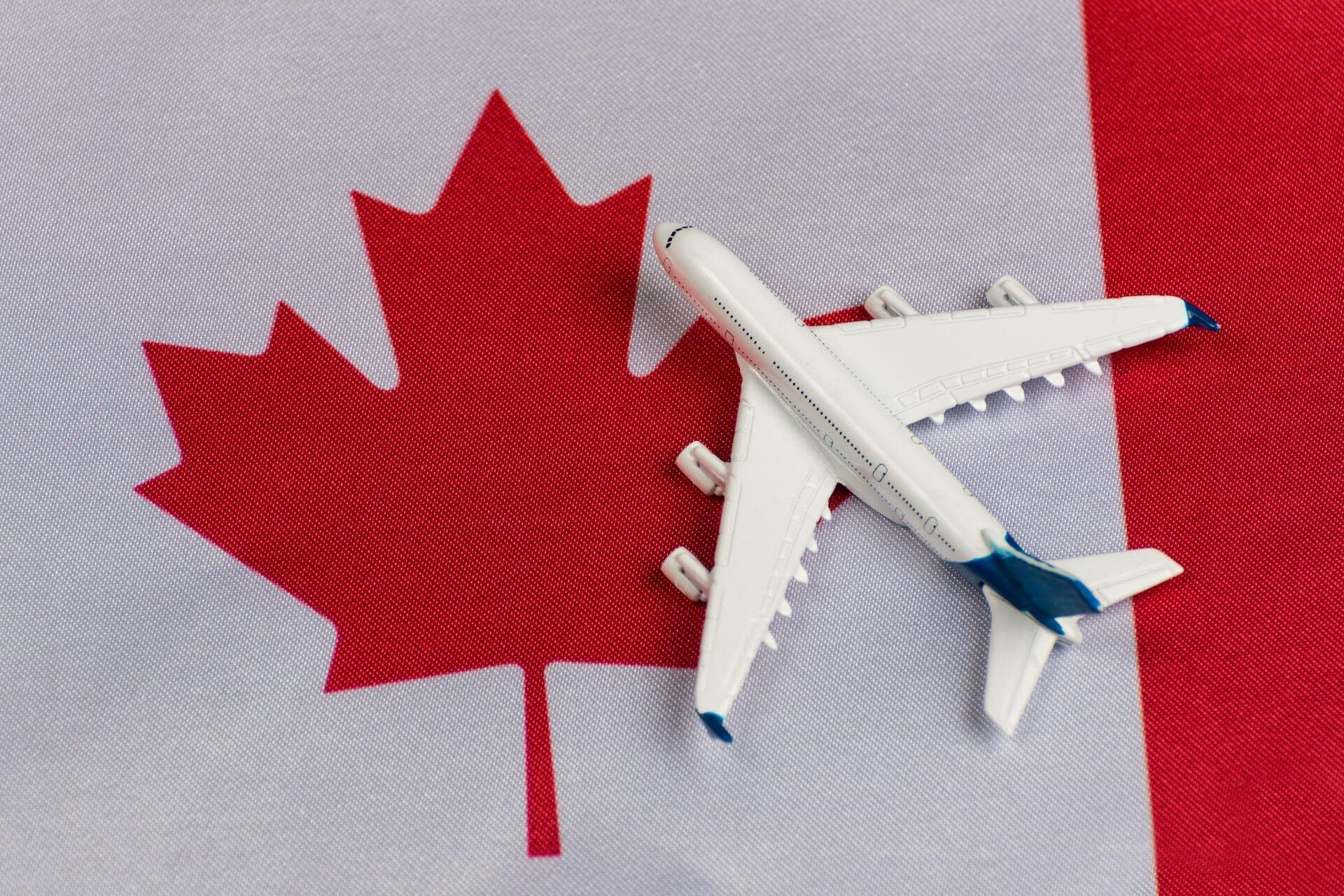 Prime Minister Justin Trudeau’s administration is on track to meet the goal of 401,000 new permanent residents this year and will be raising next year’s target of 411,000. The reason for the increase in the figures is that more skilled workers are needed in Canada.

With the pandemic triggering early retirements among Canada’s aging population, attracting immigrants has taken on greater importance. The country encourages high-skilled immigration in order to inject revenue and demand into the housing market.

“Canada needs immigration to create jobs and drive our economic recovery,” Minister of Immigration Sean Fraser told Reuters. “It’s not just that one in three Canadian businesses are owned by immigrants, but also that newcomers are helping to tackle labour shortages.”

The shortage of housing and low interest rates have together caused a surge in costs over the last few years. Migration has also been an issue – before the pandemic, for example. Now that borders are mostly open again, we can expect more people to migrate.

Rising housing prices have been a driving force in pushing inflation rates to their highest levels in 18 years. Strategies to try and stabilize housing prices will take time, even before they yield any effect. Some policies may wind up boosting demand further, economists warn

According to official data, job openings in Canada have more than doubled this year. Because of a labour shortage in manufacturing, the Canadian Manufacturers and Exporters Association has asked the government to double its target for economic class immigrants by 2030.

According to Statistics Canada, Immigrants are increasingly settling near large urban centers like greater Toronto and Vancouver — these places are the most expensive. The typical home now costs C$762,500 ($600,299), according to real estate data.The value of a typical home in the United States is $312,728, according to Zillow.

The aim of the government fund is to create 100,000 new “middle-class” homes by 2024-25 and the cash will go to municipalities that show they can speed up construction.

The Peel region – part of the Greater Toronto Area – usually welcomes 45,000 newcomers every year, but this number stopped during the pandemic because of border closures said real estate broker Jodi Gilmour.

“At the moment, we are witnessing a surge in buyers trying to beat the two things that are going to change their position by 2022, which is rising interest rates and increased competition from immigrants,” she said.