Measures to Promote the Hiring of Foreign Workers in Quebec 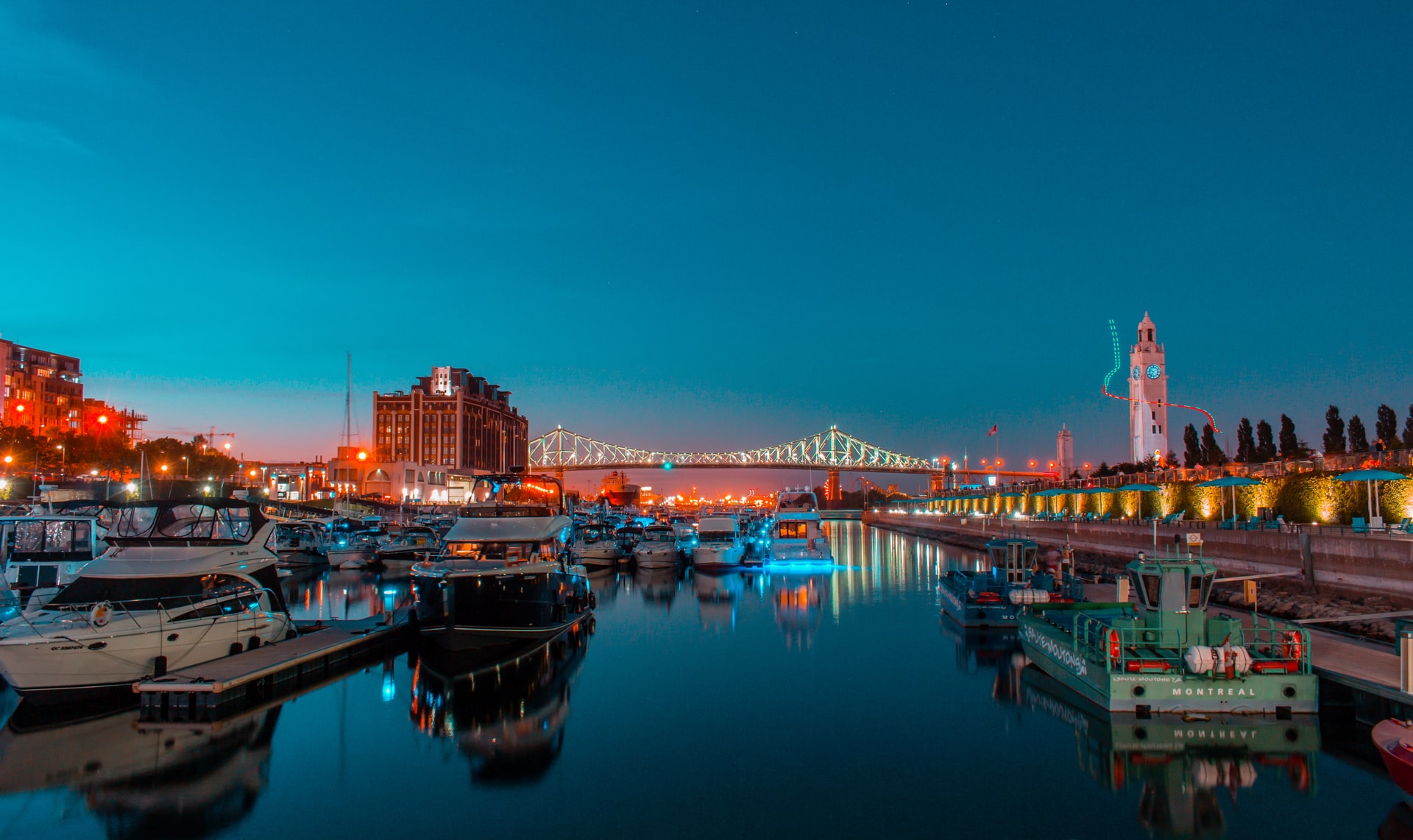 The federal Canadian government has reached an agreement with the Quebec government to implement three key steps to assist Quebecer businesses who are suffering from the present labour shortage. What exactly does this new deal mean for foreign employees looking for jobs in Quebec?

Certain restrictions connected to the Temporary Foreign Worker Program have been eased as part of these reforms. Notably, for certain industries, this agreement will allow for a 10-20% increase in the number of foreign workers allowed in a single workplace. Additionally, the Liste des professions admissibles au traitement simplifié – a list that enumerates the occupations eligible for the Temporary Foreign Worker Program – will be expanded to include some low-specialization and high-demand professions. These regulations will be in effect until December 31, 2023.

The federal government has agreed, at the request of the Quebec government, to allow certain temporary foreign workers already residing in Quebec to work in whatever job they want until they are granted permanent status on August 31, 2021. To be eligible for such a permit, the worker must have a Certificat de Sélection du Québec (CSQ) in the category of skilled workers and an acknowledgment of receipt for their permanent resident application. This permission will be valid for an initial duration of 24 months, with the option to extend it for another 12 months.

Within the International Mobility Program, a new temporary programme will be introduced. Certain CSQ holders are eligible to receive 7,000 work permits per year under the scheme. The permissions will relieve the applicant from having to complete a Labour Market Impact Assessment (LMIA). The purpose of the IMPP is to allow for a quicker arrival in Quebec and the possibility to work there.

This is one of the best Immigration consultant that I have ever seen. They help me to find best way about Immigration, especially Ms. Falguni Rayththa who is a experienced case officer and she did all process with great responsibility as well.