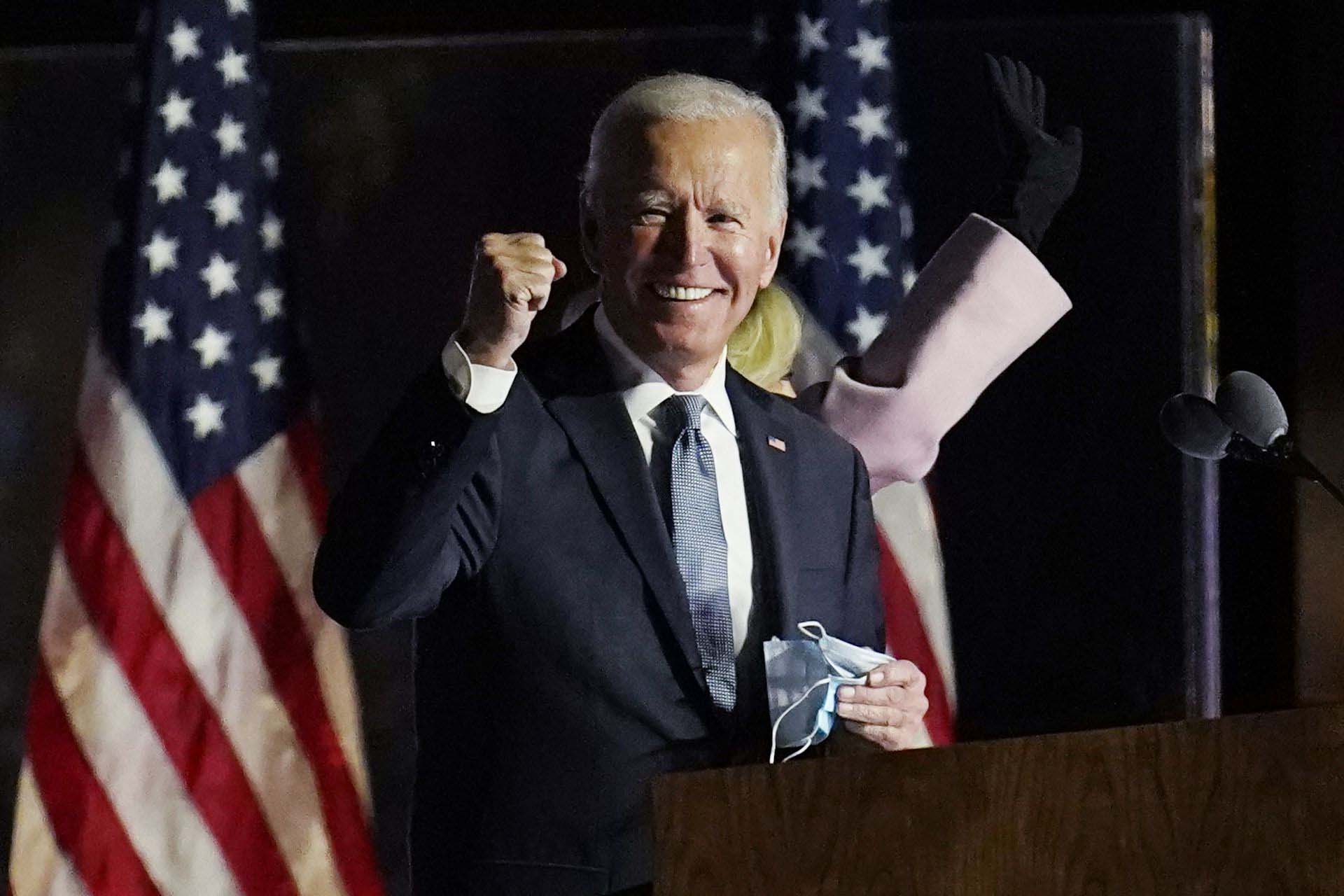 With the announcement of Mr. Joe Biden’s victory against trump, the technology industry felt happy & relaxed. As the industry is dependent on foreign technology experts of India & China, they are hoping that Mr. Biden with announcing ease on the H-1B visa, and the companies will be able to recruit thousands of employees from foreign countries.

Spouses of H-1B visa holders will also be supported with the presence of Ms. Kamala Harris as a deputy of Mr. Biden and it is expected that his team will reserve the move of the outgoing Trump administration.

Basically, Mr. Biden’s team has planned to add benefits to the United States’ (US) economy through the increment in the number of high skilled visas including the H-1B. They have also decided to remove the limits bounded by the trump administration on employment-based visas & such steps of Biden’s government will add satisfactory allowance to Indian professionals’ applications.

All the decided steps of the Biden administration show the reformation of the immigration policies and it ensures that the plans & team will work on either in one go or in separate pieces.

Mr. Biden has also issued a policy document in the election campaign and the document says,

“High skilled temporary visas should not be used to disincentives recruiting workers already in the US for in-demand occupations. An immigration system that crowds out high-skilled workers in favour of only entry level wages and skills threatens American innovation and competitiveness.”

“Biden will work with Congress to first reform temporary visas to establish a wage-based allocation process and establish enforcement mechanisms to ensure they are aligned with the labour market and not used to undermine wages. Then, Biden will support expanding the number of high-skilled visas and eliminating the limits on employment-based visas by country, which create unacceptably long backlogs,” it said.

H-1B visas open doors of the United States for high skilled workers and is a non-immigrant visa that permits the companies of America to hire foreign workers in speciality occupations that are indispensable in terms of theoretical or technical expertise.

Most probably the technology industry needs the help of such visas as they hire tens of thousands of employees each year from countries like India and China.

Such visas are employment-based and are also famous as green cards that allow immigrants to get permanent residence legally in support of the country to engage in skilled work.

“Biden will also exempt from any cap recent graduates of PhD programmes in STEM (science, technology, engineering and math) fields in the US who are poised to make some of the most important contributions to the world economy.”

“Biden believes that foreign graduates of a US doctoral programme should be given a green card with their degree and that losing these highly trained workers to foreign economies is a disservice to our own economic competitiveness,” it said.

Mr. Biden’s administration team has planned to create a new visa category in support of the cities and counties to appeal for higher levels of migrants to support their growth.

“The disparity in economic growth between US cities, and between rural communities and urban areas, is one of the great imbalances of today’s economy. Some cities and many rural communities struggle with shrinking populations, an erosion of economic opportunity, and local businesses that face unique challenges.”

“Others simply struggle to attract a productive workforce and innovative entrepreneurs. As president, Biden will support a programme to allow any county or municipal executive of a large or midsize county or city to petition for additional immigrant visas to support the region’s economic development strategy, provided employers in those regions certify there are available jobs, and that there are no workers to fill them,” the policy document said.

Once the applicant gets selected and receives his/her visa, He / She would be asked to work & reside in the city or county that petitioned for them. It would be subject to the twin substantiation protections as other employment-based immigrants, it argued.

“Biden believes that keeping families together and allowing eligible immigrants to join their American relatives on US soil is critically important, but the current system is poorly designed with per-country caps that prevent applications from being approved in a timely fashion.”

“That means approved applicants may wait decades to be reunited with their families,” it said.

“As president, Biden will support family-based immigration by preserving family unification as a foundation of our immigration system; by allowing any approved applicant to receive a temporary non-immigrant visa until the permanent visa is processed; and by supporting legislation that treats the spouse and children of green card holders as the immediate relatives they are, exempting them from caps, and allowing parents to bring their minor children with them at the time they immigrate,” the policy paper said.