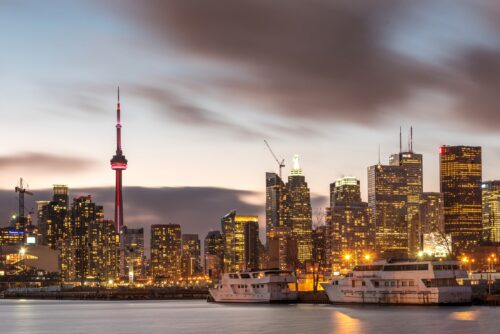 The economists predicted that Canada will lose about half a million jobs in May due to the spread of the pandemic. On the brighter side, in May Canada’s economy added 289,000 jobs in the month of May. The expected rate of unemployment was 15% while it went to 13.7% from 13% and the opening of the Canadian economy came out with completely different statistics.

The reopening of the Canadian economy comes as the various province and municipalities claim the flatting curve and manageable cases and hence, it was allowed to reopen with the safety measures. Thus, the businesses reopened with planning.

The brief about new jobs created in Canada:

Montreal’s unemployment rate (15.2%) is now in line with Canada’s two other largest cities, Toronto (15.4%) and Vancouver (14.1%), with the latter two having seen a rise in unemployment in May. Ontario, home to Toronto, was the only province to see a loss in net job creation in May (-65,000).

British Columbia added 43,000 jobs in May and the unemployment rate rose 1.9 percentage points to 13.4% as more people looked for work.

Is Canada over the worst of the pandemic?

It can be considered that Canada has avoided the worst part and crossed the peak and the current scenario is manageable by the country. The Ottawa-based central bank said in a statement, “This impact appears to have peaked, although uncertainty about how the recovery will unfold remain high,” and added “Decisive and targeted fiscal actions, combined with lower interest rates, are buffering the impact of the shutdown on disposable income and helping to lay the foundation for economic recovery.”

Is it expected to create more jobs in Canada this summer?

As Canada reopens, we can see job requirements rising in the early stages. As more business and services reopen and it continues as per the planning, it may be expected that people who laid off from the job may return to their work and the crisis can be ended. Moreover, some jobs — such as infrastructure projects, among others — will require new workers entirely.

Ruairi Spillane, Managing Director of Outpost Recruitment, an agency specializing in engineering and construction says, “The outlook for infrastructure projects in Canada remains strong, particularly in water, transportation, and power,” and also added to the statement, “With increased municipal and federal spending assigned to boost Canada’s aging infrastructure network and these works classified as essential during the pandemic, there will be a strong pipeline of work. Employment prospects remain exceptionally bright across Canada’s infrastructure sector.” 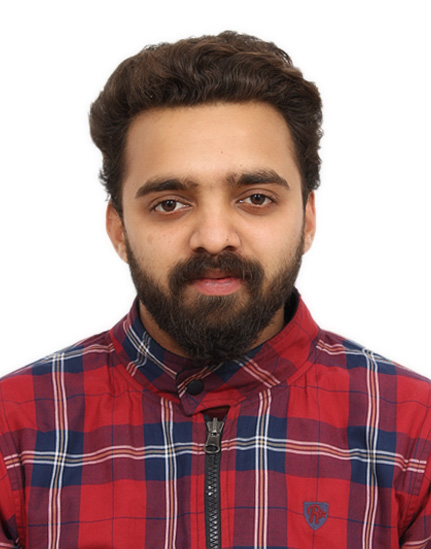 They are very good and knowledgeable in everything that has a do with immigration. If you need help they’re there, if you need guidance they’re there, and they’re very reasonable and helpful. I highly recommend them for all your immigration needs. They are helping me get my new permanent resident status in Canada.