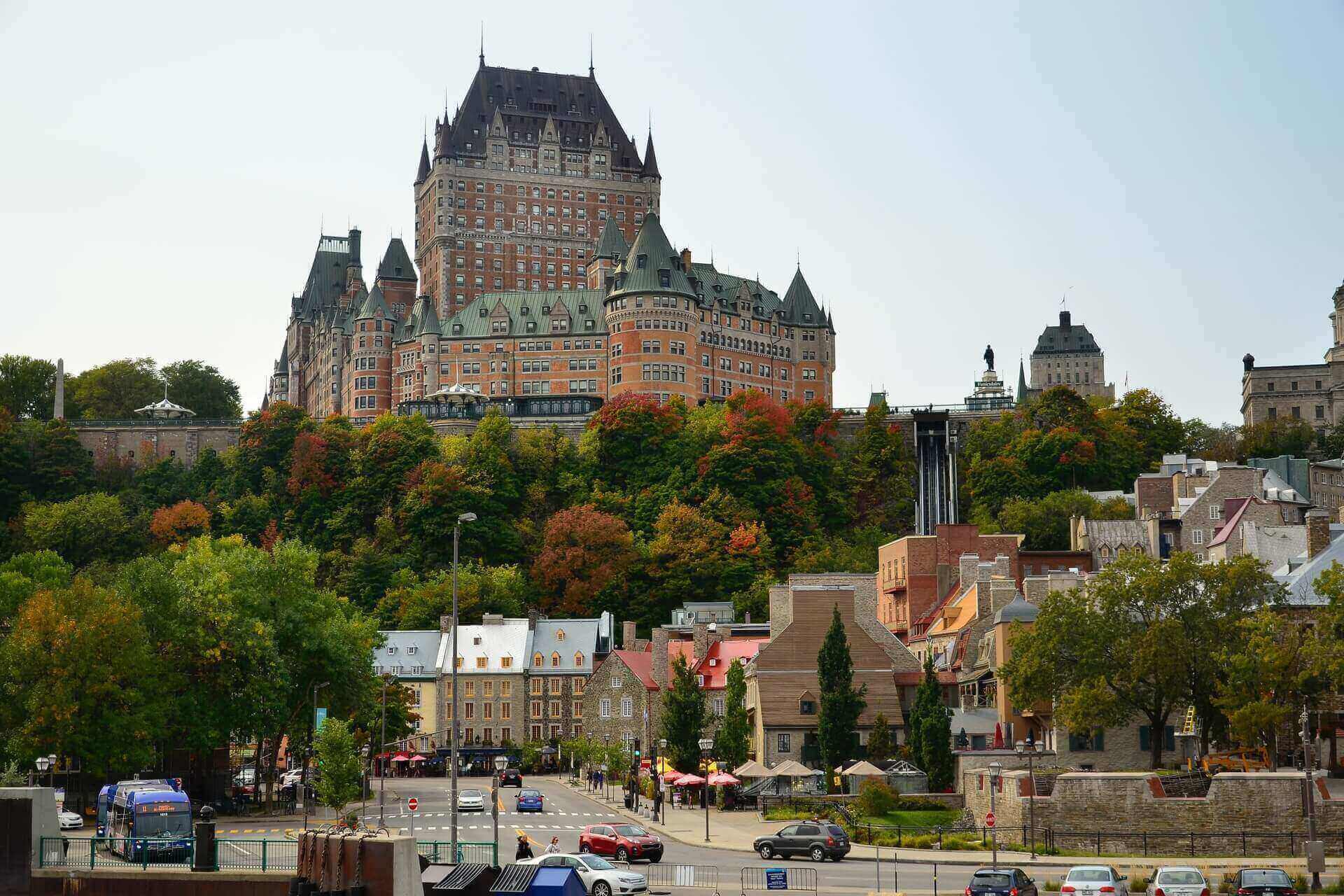 A measure that has been previously announced and will take effect on 10th January this year, allowing Quebec employers to recruit up to 20% temporary foreign workers from overseas has been introduced. The measure applies to business in the following specific sectors identified by Quebec:

This is the latest in a series of initiatives put in place by the province to give Quebec employers more flexibility when hiring temporary foreign workers under the  Temporary Foreign Worker Program (TFWP).

On December 6, 2021, Quebec announced that some low-skilled and unskilled occupations of the National Occupational Classification (NOC) are now exempt from the advertising and recruitment requirements of the Temporary Foreign Worker Program.

The government announced on August 31 that temporary foreign workers who reside in Quebec and who have been selected by Quebec as skilled workers could apply for Bridging Open Work Permit to work for the employer of their choice while their application is being processed.

A new pathway is expected to be made, IMP+ (International Mobility Program), which will lead to 7,000 LMIA-exempt permits being granted annually. These work permits will be for CSQ holders who are abroad.

The IMP+ will accelerate migrant individuals’ arrivals in Quebec after they take up employment to meet labour needs.

These changes are being made as part of a pilot project until December 31, 2024. The purpose is to increase the number of workers in Quebec businesses that have a shortage of employees.