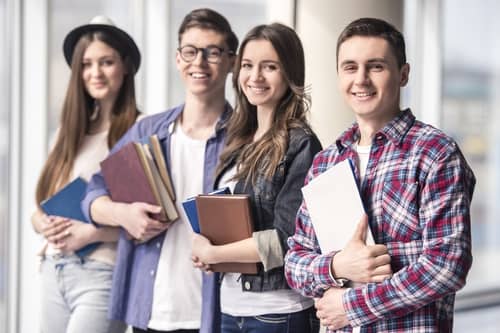 Newfoundland & Labrador has extended their provincial healthcare to encourage international students to stay and begin careers within the province.

As part of a series of new initiatives announced in December, international students’ access to medical care will be extended for 90 days after graduation, allowing candidates to look for work in the province.

According to provincial officials, the new policy places Newfoundland’s international student medical coverage among the “best-in-class” in Canada.

New funding will also be made available to assist international graduates in finding jobs in the province and   help them prepare for the move from study to work Additional funding will be directed toward assisting students in gaining practical work experience while studying, thereby improving their employment prospects after graduation.

The province is also assisting existing citizens and residents with intercultural training, including the university community, employers, and sector groups.

These new initiatives are intended to contribute to Newfoundland and Labrador’s goal of attracting 5,100 new permanent residents per year by 2026.The target is ambitious considering the largest annual intake in the last six years was the 1,850 newcomers welcomed in 2019.

Newfoundland has already implemented a number of initiatives aimed at increasing immigration, like: