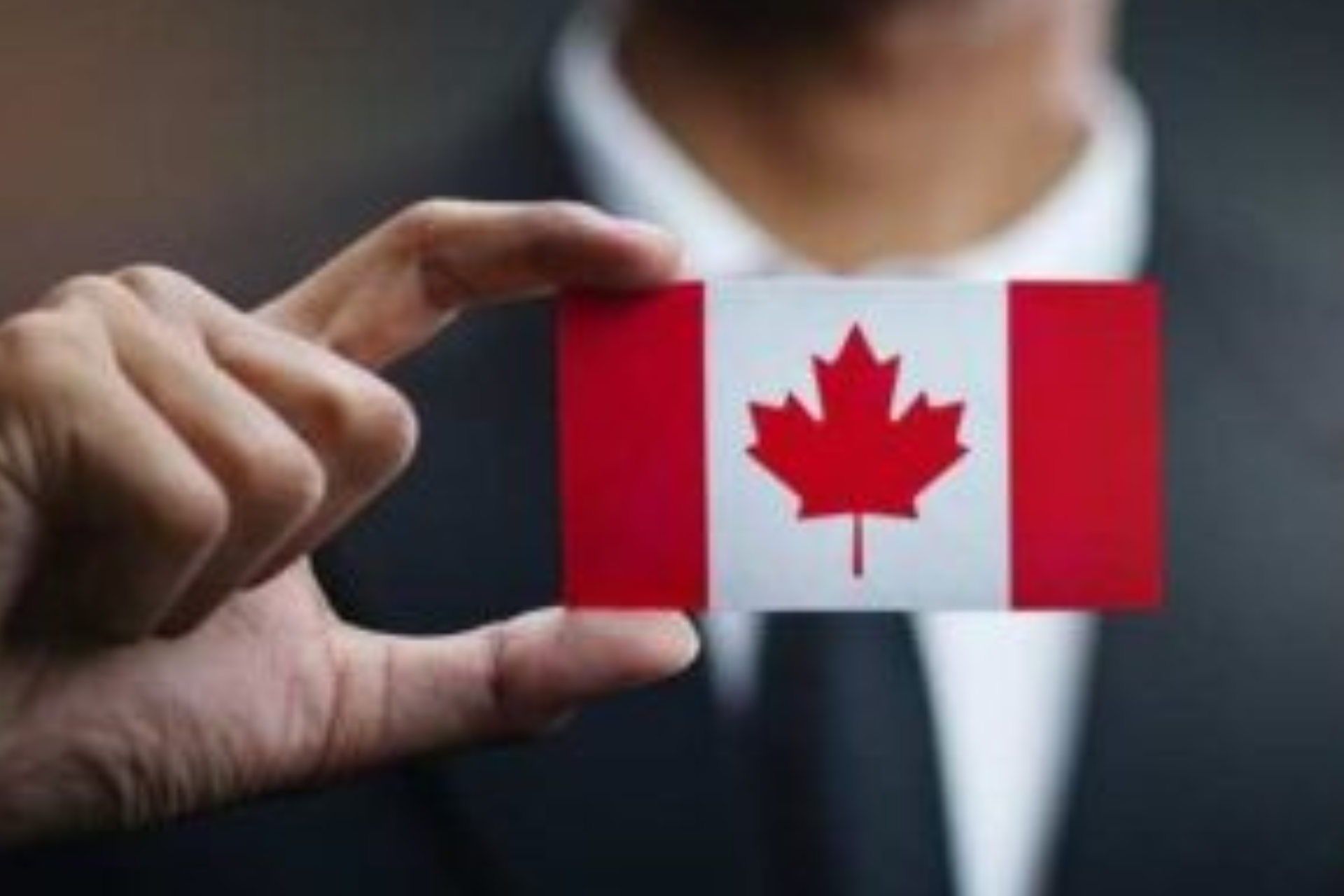 Aimed specifically at foreign nationals who wish to start their own business and gain permanent residency in Canada, the program aims to identify innovative entrepreneurs, link them with Canadian private sector businesses such as angel investor groups, venture capital funds, or business incubators, and facilitate setting up a business in the country.

A designated angel investor group must invest at least $75,000 in a qualifying business.

LatAm, a women-led, non-profit organization, supports groups of people considered to have been traditionally under-represented in the innovation economy through the promotion of the talents of women, youth, racialized individuals and indigenous people.

All staff members of the non-profit organization are racialized and have disabilities including invisible and episodic disabilities, as well as belonging to 2SLGBTQ+ and being gender and sexually diverse.

The money will be used by LatAm to provide business start-up programs to international entrepreneurs in partnership with three regional economic development organizations: TechPlace in Burlington, Haltech in the Halton region, and Innovation Factory in Hamilton.

Manufacturing, cleantech, and health and life sciences will be the focus areas for the programs, which will provide foreign entrepreneurs with tailored business advice, networking opportunities, culture coaching, Gender-based Analysis Plus training, and local market insight.

Federal Economic Development Agency for Southern Ontario estimates the program will result in 100 new international businesses, 180 jobs, and 100 intellectual property registrations, as well as $50 million in revenues, including $5 million in cleantech sales.

Miryam Lazarte, the CEO of LatAm Startups, said that the project would not only benefit the company’s start-ups, but also support a variety of technology companies in expanding and growing, which will generate more jobs and build a more diverse community in Ontario.

The application deadline for the first cohort of foreign entrepreneurs in the program is set for Saturday, June 25, and the program will start in July.

By investing in LatAm Startups, we are strengthening our local economy and advancing economic development in southern Ontario,” said Davenport MP Julie Dzerowicz.

“This project will create good and secure jobs for Canadians, and will give international entrepreneurs looking to establish themselves here in the region the tools they need to succeed.” 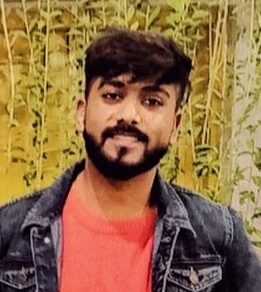