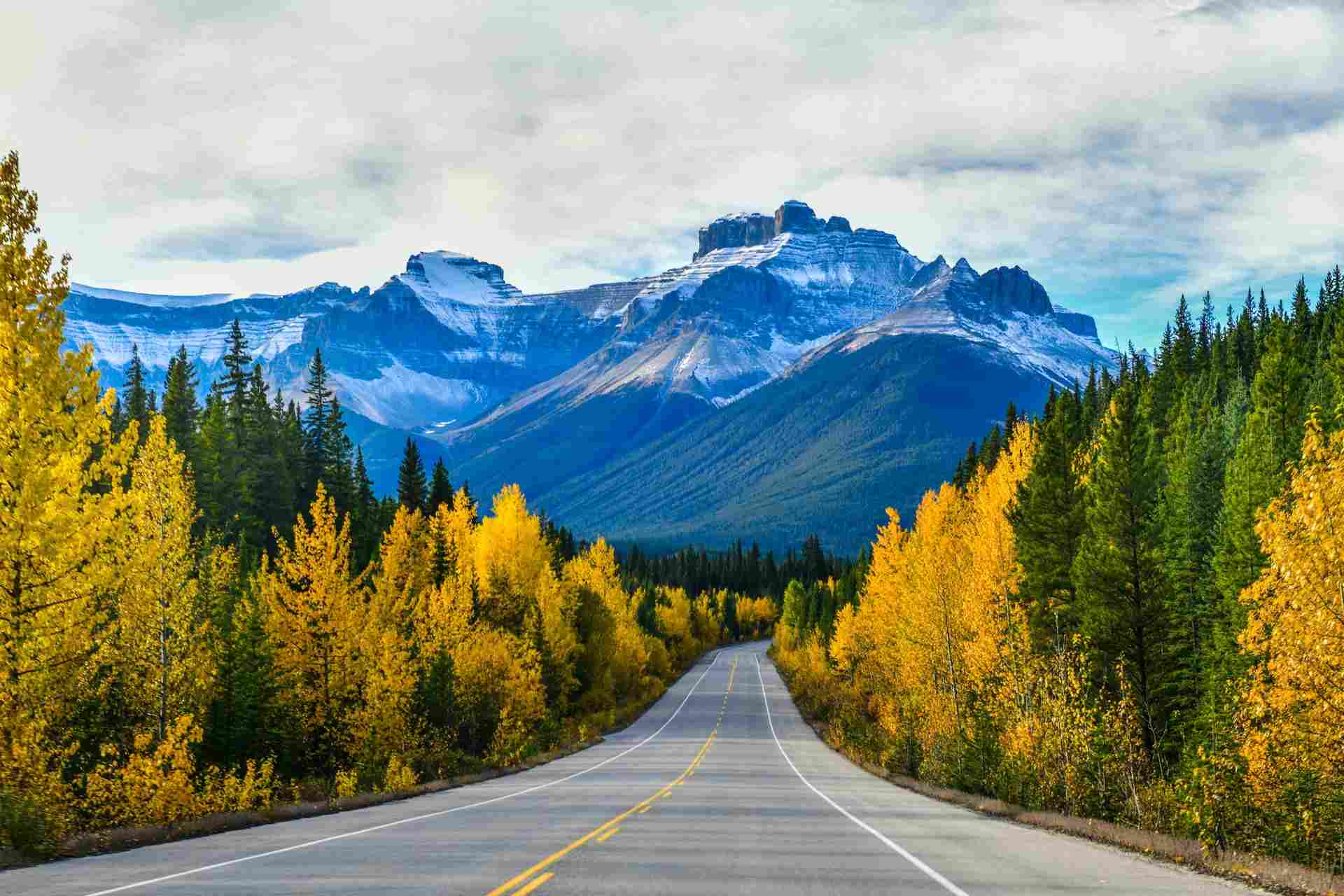 Earlier this month, Quebec Immigration issued 1,202 invitations in the largest draw in the history of the Arrima Expression of Interest system.

As with the previous draw, the September 8 draw had no requirements other than a minimum score of 620 in the Quebec Expression of Interest points system.

The province has historically conducted draws targeted at candidates with job offers (often outside Montreal) or with experience in certain specialized codes of the National Occupational Classification.

The previous largest draw was the first ever conducted through the Quebec EOI system, which resulted in 691 ITAs being issued on July 4, 2019.

This is the 10th draw which was held on September 8 under the Quebec Immigration Program or also known as Quebec Regular Skilled Worker Program (RSWP).

What is the Process for Quebec Expression of Interest?

Profiles submitted via Arrima to the Quebec Expression of Interest bank are ranked according to a points system, and the best-ranked profiles are invited to apply for Quebec immigration under the Quebec Skilled Worker Program.

Based on human capital and factors of the Quebec labour market, candidates and their spouse or common-law partner can score up to 1,320 points.

The Quebec Expression of Interest Requirements

There are two categories of points in the Quebec Expression of Interest system, with some including points for the spouse or common law partner of the principal candidate.

The lists of High Demand Occupations and Areas of Training that Quebec publishes weigh heavily in the assessment.