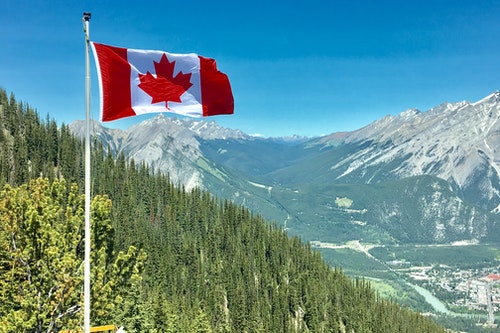 Another community accepted the Rural and Northern Immigration Pilot (RNIP) stream on October 21. The northern Ontario community is the eleventh Canadian municipality who agreed to start the RNIP program.

In total there are twelve communities under the pilot. Moose Jaw, Saskatchewan is the only community that has not launched its program yet.

North Bay is just a three-hour drive north of Toronto having more than 50,000 residents. It has a very strong economy with strong health, mining, and tourism sector availability. The education sector of North Bay is also famous across the country, especially post-secondary institutions.

By partnering with communities outside of Canada IRCC (Immigration, Refugees, and Citizenship Canada) has initiated the RNIP program. The motto of such an initiative is to attract immigrants that can add values to each community in a positive way.

IRCC has announced few eligibility requirements that are applicable for each community and immigrants who wish to migrate via the RNIP program.

Familiarity with one of Canada’s official language & living experiences in rural or northern communities can help people to get a community recommendation from North Bay & that will entitle them to apply for Canadian permanent residence.

Education completions from the post-secondary institution of North Bay will payback in a favourable manner. Having an occupation that North Bay considers to be in demand will also enhance one’s application.