The Importance of Immigration to Canada – “From Canada’s perspective” 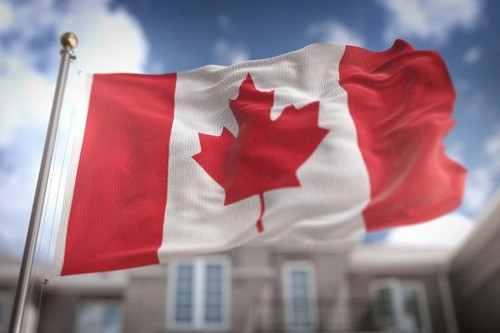 You’ve heard a million reasons why moving to Canada will be beneficial to your future. It may be for foreign work experience, higher education opportunities, or simply a change of scenery. Regardless of your motivations, did you know that Canada is equally fortunate to have you? Here’s why immigration is the key to Canada’s prosperity.

The effect of immigration on the Canadian labour force is enormous. According to Canada’s annual study on immigration for 2020, about one out of every four jobs in the country is an immigrant. Furthermore, in 2016, 600,000 self-employed immigrants employed 260,000 Canadians, according to Statistics Canada. To put it another way, newcomers work hard and often become small business owners who help to strengthen the economy. This is in addition to the outstanding and creative programmes they offer, which would otherwise be unavailable.

Society of the Educated

Canada becomes a more knowledgeable nation as it welcomes more newcomers. In 2019, more than half of new immigrants had an university degree. Immigrant children also attain high levels of schooling, and their labour market success is often equivalent to that of their Canadian-born peers. But, more importantly, why does this matter? Whether it’s in small companies or larger industries, a more skilled workforce is also associated with creativity. It’s no wonder that Canada is one of the world’s most educated communities, making it one of the best places to live.

Finally, immigration benefits Canada because it increases our cultural diversity and global relations. This country is simply one of the most multicultural on the planet, resulting in new traditions, services, cultures, ideas, and passions. The effective incorporation of immigrants into Canada’s population has resulted in stronger global relations with other countries. It has also contributed to Canada’s status as one of the friendliest and most welcoming countries in the world.