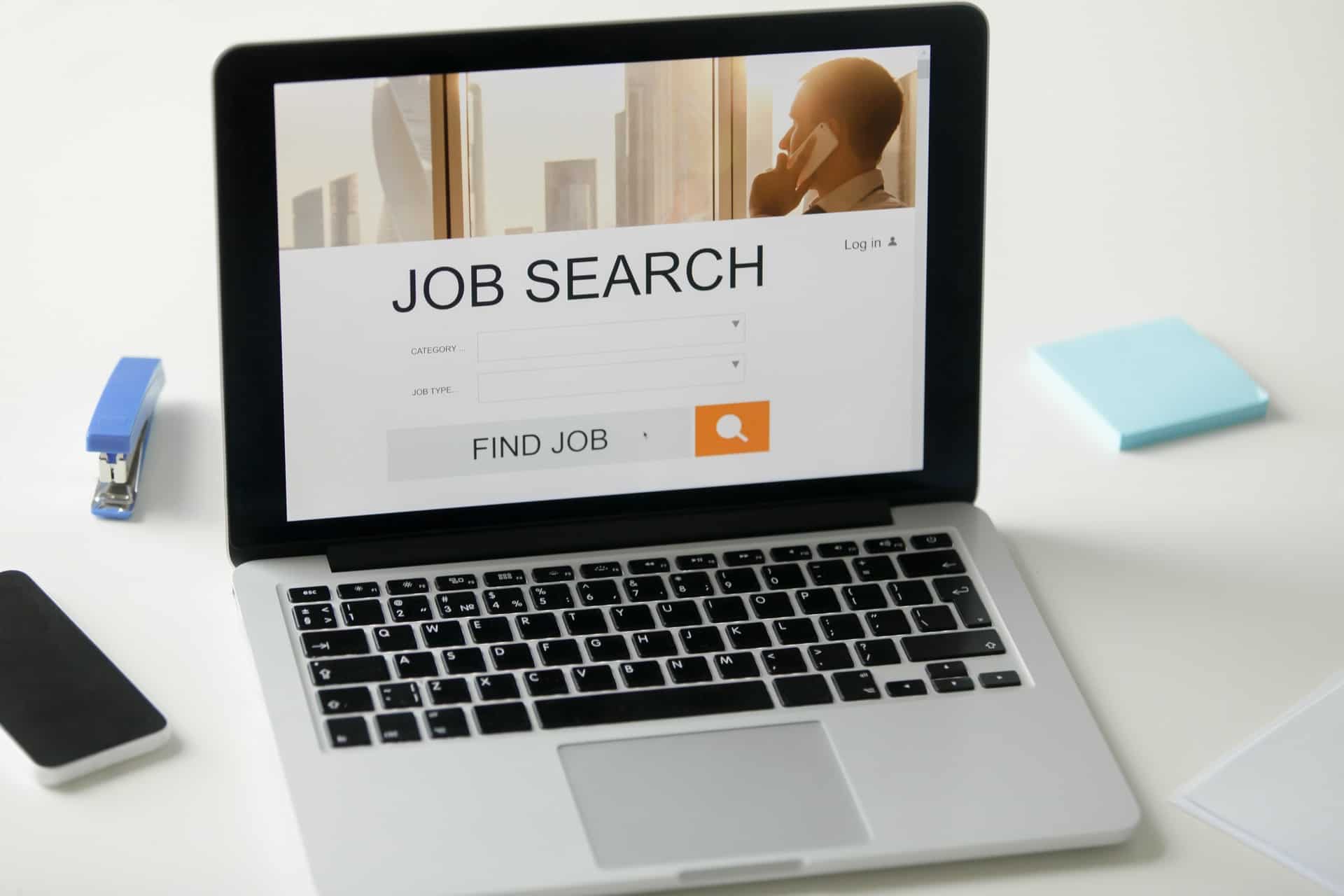 The Canadian province of Nova Scotia is recovering from the COVID-19 pandemic and looking for skilled workers to fill jobs in healthcare, hospitality, finance, and other sectors through economic immigration programs.

“Employment gains in September were concentrated in full-time work, and among people in the core working age group of 25 to 54,” noted Statistics Canada in its September Labour Force Survey. “Increases were spread across multiple industries and provinces.”

As foreign nationals consider Nova Scotia as a potential immigration destination, here are the Top 10 Most In-Demand Jobs to which they should apply under economic immigration programs.

During the first year of the pandemic, employment in this occupation increased by 15%. These are the individuals responsible for writing, modifying, integrating, and testing computer code for software applications, data processing applications, operating system-level software, and communications software.

They earn a median annual wage of $69,260 in Nova Scotia based on a standard work week but can earn up to $114,370 in the province’s Annapolis Valley.

Indeed, in early December, there were 635 open positions for nurses in Nova Scotia, as demand for nurses increased due to the COVID-19 pandemic.

These are the individuals who assist nurses, hospital staff, and physicians in providing basic patient care in hospitals, nursing homes, assisted living facilities for the elderly, and other healthcare facilities.

These positions in Nova Scotia pay an average annual salary of $35,100 based on a 37.5-hour work week, but pay can go up to $40,950 depending on experience and location.

According to Jobbank, there were 50 positions for nurse aides in Ontario alone in early December, and 832 across the country.

Family physicians and general practitioners diagnose and treat diseases, physiological disorders, and injuries. They earn a median annual salary of $192,605 in Nova Scotia, but can earn as much as $351,221.

Specialists, which include surgeons, diagnose and treat diseases as well as physiological or psychiatric disorders, and they serve as consultants to other physicians. A specialist in Nova Scotia earns a median annual salary of $236,222, but can earn up to $431,517.

Restaurants in Nova Scotia are experiencing a severe labour shortage, particularly for cooks and servers. According to Indeed, there were 114 server jobs and 260 cook jobs available in Nova Scotia in early December.

During the COVID-19 pandemic, those who clean the lobbies, hallways, offices, and rooms of hotels, motels, resorts, hospitals, schools, office buildings, and private residences were in high demand.

As more people turned to the internet to buy goods, the retail environment shifted, and truckers became an even more valuable commodity than they were before the pandemic.

In early December, there were 634 ads for trucking jobs in Nova Scotia.

The median annual salary for a truck driver working a standard work week in Nova Scotia is $39,000, but it can rise to $58,500 for those working in Halifax.

Heavy equipment operators are in high demand in the construction and maintenance of roads, bridges, airports, gas and oil pipelines, tunnels, buildings, and other structures, as well as in surface mining and quarrying activities and material handling work.