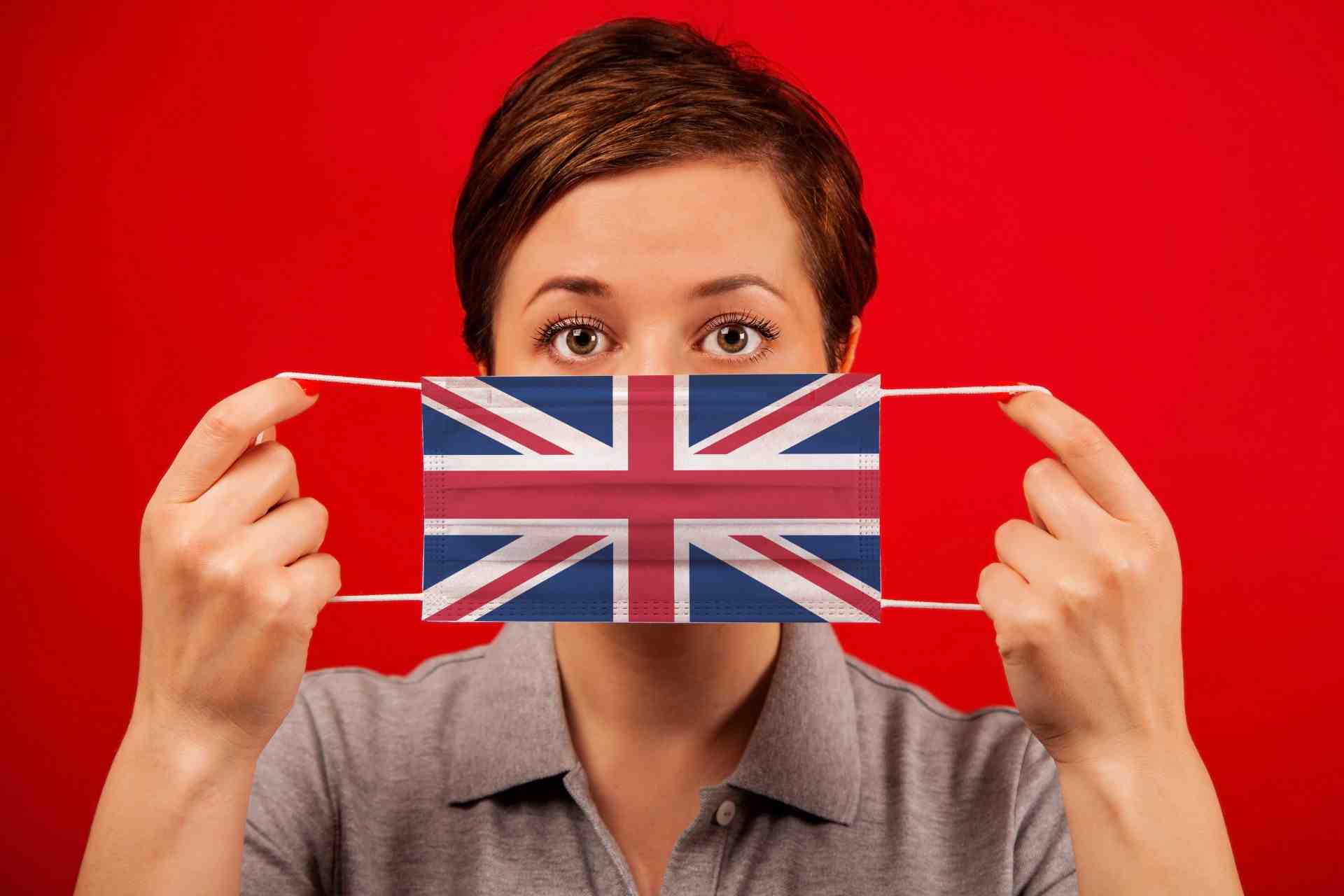 A very helpful announcement has been made by the United Kingdom (UK) government that they will establish a global travel taskforce to fight against the issues occurring by Covid-19 to international travel.

According to the government of the UK, the task force will be responsible for monitoring,

“The task force will report to the prime minister no later than early November, setting out recommendations for how the UK can support the recovery of international travel, including how we can increase consumer confidence,”

The government officials will research and develop considerable steps that should be taken in support of the increment of consumer confidence and to reduce the barriers to a safe and sustainable recovery of international travel.

The statement also explains that the on-going travel corridor process and related policy will not be within the scope of the taskforce.

“This welcome step forward from the government and signals a commitment to opening-up travel options for international students, while ensuring the safety of our student communities. We look forward to contributing to these discussions,”

“A core function of the task force will be to afford policy-makers a chance to discuss these issues further with those outsides of government, as it considers robust and sustainable proposals that will facilitate safer international travel,” the statement continued.

The government will also take opinions & consider the representatives from the transport industry, international partners, the tourism sector, local business leaders, and the private testing sector.

Mr. Nick Hillman Director of HEPI commented in support of the task force initiative that, the taskforce “looks like a wise move”. He also suggested to be careful and expounded that “the government needs to move swiftly if it is to restore confidence”.

“Also, unless I am misreading it, it appears that the Department for Education is not represented. Given the number of students and staff who come to the UK in a normal year, it is imperative that the DfE has a place at the table,” he added.

Officials from the Scottish and Welsh governments and Northern Ireland Executive will be closely involved in the taskforce’s work.

“The task force will seek to achieve a four nation’s approach while noting that health matters are devolved, so decision-making and implementation may differ across the nations,” the statement said.