Know what Business leaders think about the USA Immigration Order 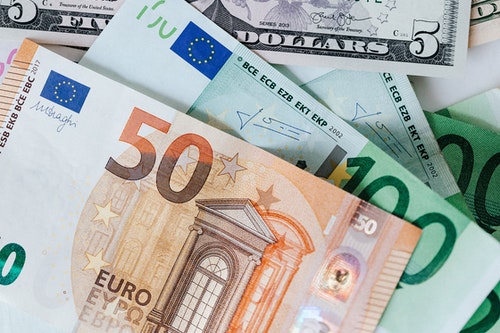 Most of the corporations are commenting that limiting immigration will put a negative impact on America’s economy.

USA President, Mr Donald Trump signed the order considering the argument that keeping some restrictions on permanent and temporary visas will add benefits to USA workers during the economic loss caused by the coronavirus pandemic.

Majority of the corporations that commented on Trump’s order belongs to the technology industry, as their employment-based visas are getting affected in contrast to their supporting operations.

As per electronic media, the H-1B visa that is mainly for workers, and the L-1 visa that is for intercompany transfer, is two of the best trending options for such companies.

Sundar Pichai, the Indian immigrant who is CEO of Google stated that immigration has contributed to the success of America, its tech sector, and Google.

Jessica Herrera-Flanigan, of Twitter, said that the Executive Order would reduce America’s attractiveness to global talent, and hurt the economic strength of the United States.