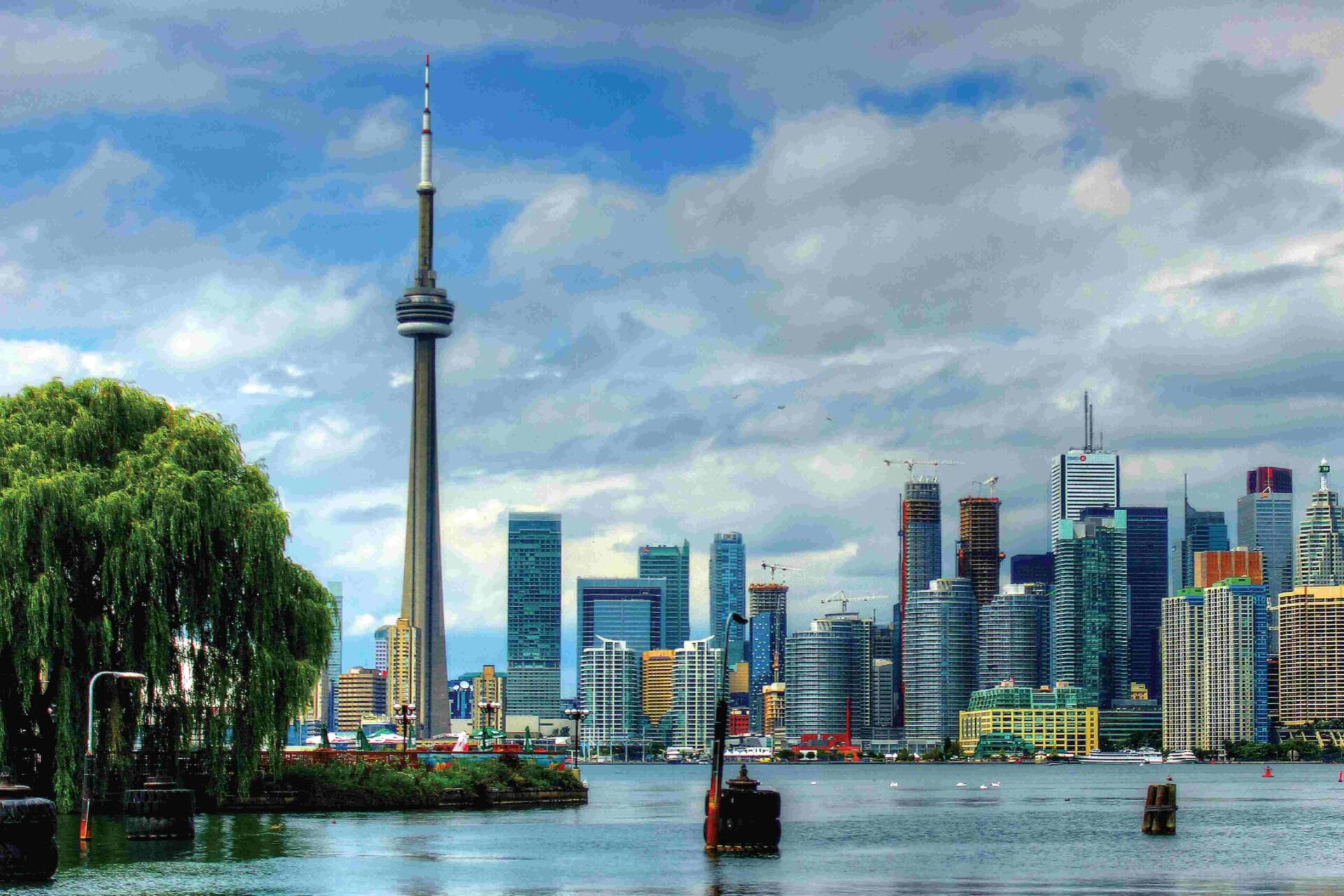 A total of 3,250 invitations to apply for Express Entry were issued by Immigration Refugees and Citizenship Canada on September 14, the sixth draw since all programs resumed on July 6.

The latest draw saw the tie-breaking rule implemented on  January 08, 2022 at 10:24:52 UTC. If more than one candidate had the minimum CRS score, only those who submitted their Express Entry profiles before this date and time received invitations.

Until the last draw on August 31, the number of candidates receiving ITAs grew by 250 with each draw. In the past week, 500 ITAs have been awarded, and today’s draw continues that trend. Also, the minimum CRS score has gradually declined, losing between eight and nine points each draw. Unlike previous draws, this one showed only a 6-point decrease. CRS minimum score for the July 6 draw was 557.

In December 2020, IRCC paused all Express Entry draws for over 18 months. During this period, only candidates eligible for permanent residence under the CEC or the Provincial Nominee Program (PNP) were invited to apply. However, the CEC draws were also put on hold in September 2021.

Express Entry will undergo a major change in 2023 to better target labour market gaps. This change would allow the department to issue ITAs to individuals with specific work experience, education, or language abilities. Any candidate they believe will be well positioned to support Canada’s economy and workforce could be considered. Some of these changes may affect the relevance of CRS scores in some future draws, and they may become less important.

The immigration minister explained this proposal at Collision, a technology conference in June, saying that “If we can project skills needed over the next 20 to 30 years, we can attract people who can hit the ground running and have a major economic impact.”