British Columbia (B.C.) is one of the most attractive places for getting settled in Canada. In addition to its abundance of natural beauty, the high level of potential to invest and flourish in terms of businesses makes B.C. a very desirable destination to work and live.

The BC PNP selects and nominates potential immigrants for permanent residence based on their ability to contribute to the economy in British Columbia. Successful nominees, together with their spouse or common-law partner and dependent children, get the benefit of faster processing of applications for permanent residence in Canada and work permits in British Columbia.

BC Immigration Department assists foreign entrepreneurs or foreign companies who want to invest in a new business or wants to expand their business in British Columbia through three pathways:

As the province establishes nomination targets for the program, priority is given to candidates demonstrating the highest potential under a scoring system, to create a successful business and to contribute significant economic benefits to the province. The Entrepreneur Immigration stream targets senior managers or business owners who wish to invest in British Columbia businesses.

To be eligible, the candidate must:

The Entrepreneur Regional Pilot aims to attract experienced entrepreneurs to open a business in smaller communities of British Columbia. The candidates fulfilling the following requirements are eligible to apply under this category:

To be eligible, the companies must:

As a pioneer consultant in the domain of Canada Immigration and with a team of extensively trained professionals, Winny Immigration ensures that the candidate’s application for British Columbia Business Program is impeccable. 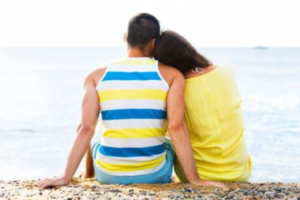 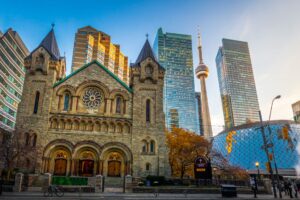 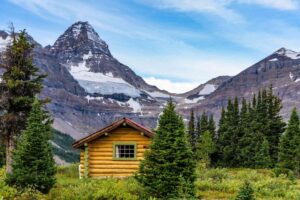 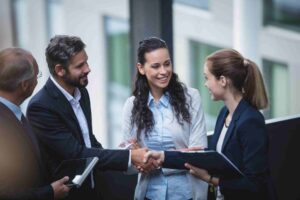