British Columbia issues 59 invitations under the Tech Pilot draw on July 27, 2021. BC PNP invited applicants from Express Entry and Skilled Immigration categories to apply for provincial nomination. Candidates who received invitations in this draw had minimum score of 80.

The candidates were invited under the following streams:

Candidates invited under EEBC – Skilled Worker and International Graduate categories will obtain additional points of 600 under the Comprehensive Ranking System (CRS). Later, an Invitation to Apply (ITA) will be issued if they are successfully nominated through the Express Entry draw.

Invited candidates have 30 calendar days to apply for the nomination.

BCPNP tech pilot is a fast-track immigration pathway for in-demand tech workers and international students. It operates through British Columbia’s existing provincial immigration streams. This pilot project includes the service for employers, weekly draws for tech workers, priority processing of applications, and flexibility in the length of job offers.

In order to apply for Skilled Immigration of Express Entry BC categories, candidates must first create a profile on BCPNP’s online portal Skills Immigration Registration System (SIRS). It was introduced in 2016, which is a points-based system ranks the eligible candidates according to a score based on various factors such as education, work experience, proficiency in English and the type of job offer they have received.

In order to be considered eligible for this immigration program, candidates need to have a valid job offer of at least 12 months in one of the Tech Pilot’s 29 eligible occupations.

Unlike the other BC PNP streams, job offers under BC PNP Tech must be for a minimum of one year, with at least 120 days remaining at the time of application to the BC PNP. It must also be full-time and from an eligible employer in the province.

The highest-scoring candidates in each Skills Immigration and Express Entry BC category that uses SIRS are invited to apply for a provincial nomination through regular draws from their respective candidate pools.

Skilled Worker and International Graduate subcategories of the Express Entry BC are linked to the federal Express Entry system and allow the BC PNP to nominate skilled worker candidates with an Express Entry profile.

Express Entry candidates who receive a nomination from British Columbia will be given an additional 600 points toward their Express Entry Comprehensive Ranking System (CRS) score and are effectively guaranteed an Invitation To Apply (ITA) in a future federal Express Entry draw.

If you are an existing client of Winny, you may contact your concerned Case Officer to know more about the British Columbia Provincial Nominee Program. 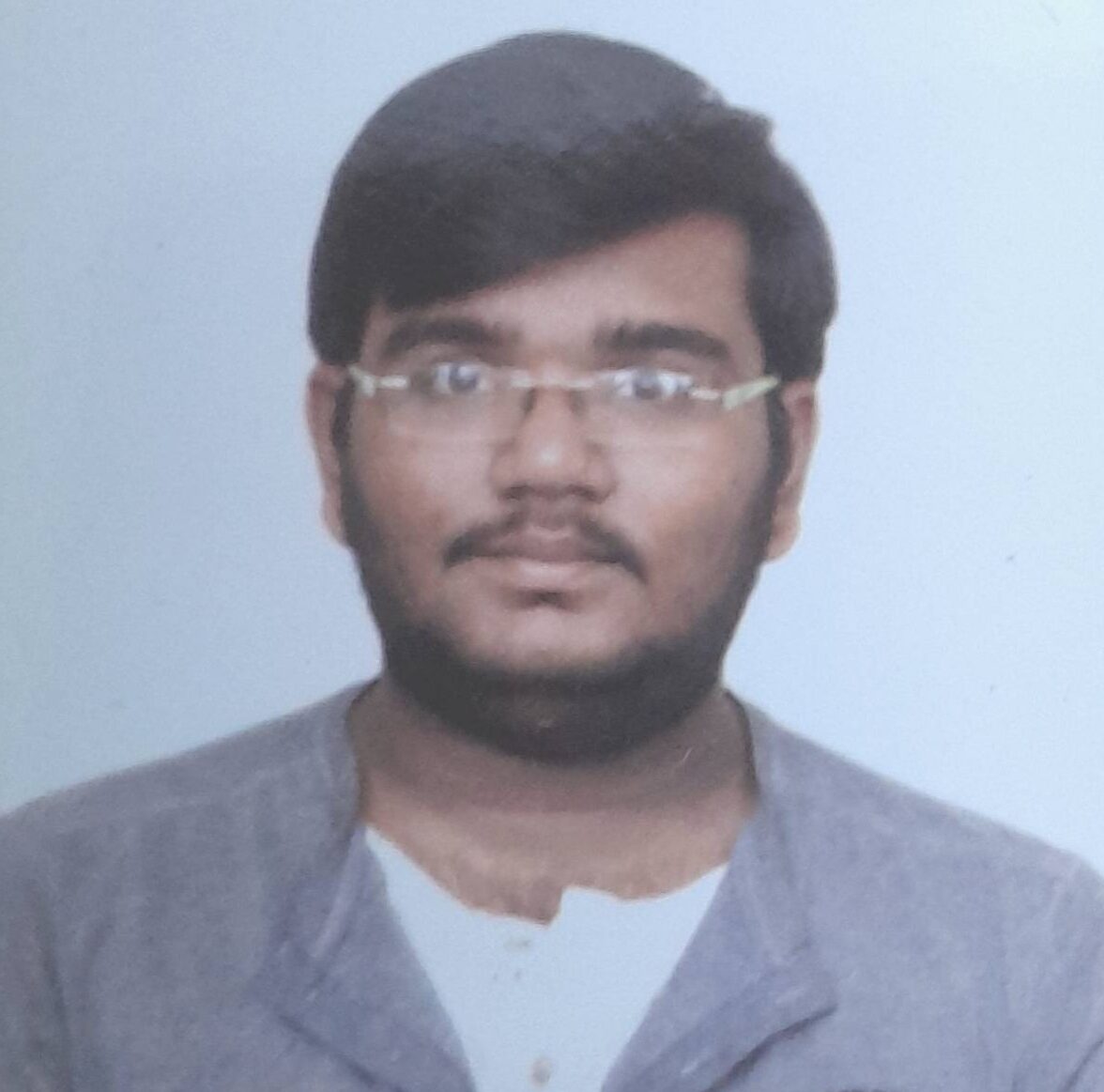