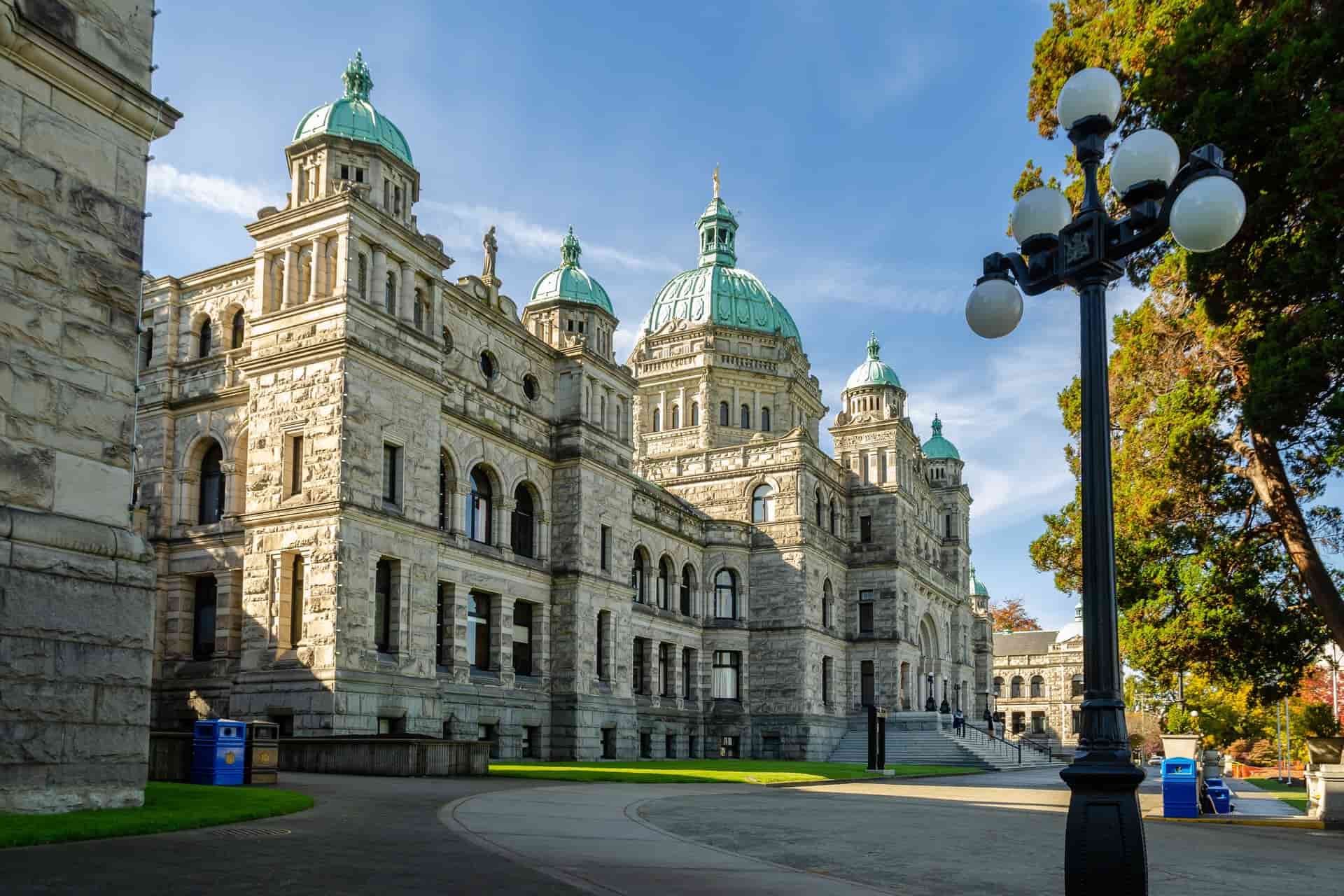 On January 10, the British Columbia Provincial Nominee Program held its second draw of the year, issuing more than 140 invitations through multiple streams. There were two categories of draws: general and targeted.

In the general draw, which included tech occupations, 123 invitations were issued through five BC PNP streams for skilled workers and international graduates. Minimum cut off score drops remains same at 90 as compared to last Tech only draw on December 20, 2022.

In the targeted draw targeting Early Childhood Educators and Assistants under NOC 42202, fewer than five invitations were issued to skilled workers and international graduates scoring at least 60 points.

In a draw targeted at healthcare workers, 17 invitations were sent to skilled workers, international graduates and entry-level and semi-skilled workers with at least a 60-point score.

The remaining ‘less than five’ targeted invitations went to skilled workers and international graduates under NOCs 31103 and 32104 for veterinarians, animal health technologists, and veterinary technicians with a minimum score of 60 points. The number of invitations was listed as ‘less than 5’ to protect the identity of those who were invited. 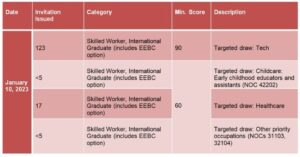