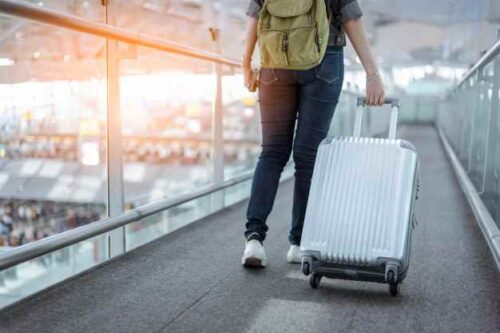 The discussions and announcements of Canada’s new session of Parliament have prioritised and pencilled the country’s immigration policies as well as immigrants.

The topic ‘Welcoming Immigrants’ was under the spotlight and the conclusion of the discussion was “welcoming immigrants will remain a key priority in the new session of Parliament”. All the forums of Parliament start with the throne that highlights the government’s goals.

Ms. Julie Payette, Governor General of Canada, initiated the announcement in a formal way with the second session of the 43rd Parliament of Canada on September 23, 2020.

The key focus of the announcement was on Immigration policies to support Canada’s COVID-19 economic recovery. Ms. Payette pencilled four major foundations of the Canadian government,

With the foundations for Immigration she also noted:

“Immigration remains a driver of Canada’s economic growth. With other countries rejecting global talent that could help their economy, Canada has an opportunity as we recover to become the world’s top destination for talent, capital, and jobs. When people choose Canada, help build Canada, and make sacrifices in support of Canada, we should make it easier for them to formally become Canadian…As part of both the short-term economic recovery and a long-term plan for growth, the Government will leverage the advantage we have on immigration to keep Canada competitive on the world stage.”

In the announcement, she intersected about immigration in many ways. The announcement was promising that the Canadian government will faithfully come-up with numerous economic and social supports all around and far away the pandemic to help strengthen Canada’s living standards.

By support she meant and appended income support for residents and businesses, considering women support as well. In the pandemic have been affected women disproportionately and as per the announcement, immigrant women are no exception.

It has been seen that immigrants are being welcomed and their economic outcomes have improved in the last few months but on the flip side a big loss with unemployment caused by COVID-19 lockdowns and immigrant women are still lagging immigrant men.

By the announcement, Ms. Payette emphasized that the Canadian government’s goal is to create one million jobs and the policies & measures will aid the immigrants who have been impacted by COVID-19.

Additional help will be provided by the government to the residents who are looking to buy a home in Canada as Homeownership rates are high but that is expensive too. Such support will ease homeownership for Canadians and Immigrants.

The throne announcement was not too specific or showed that how the government’s plans will be carried out but were good enough for immigrants who are already suffering in Canada and also for applicants who have planned their future in Canada.