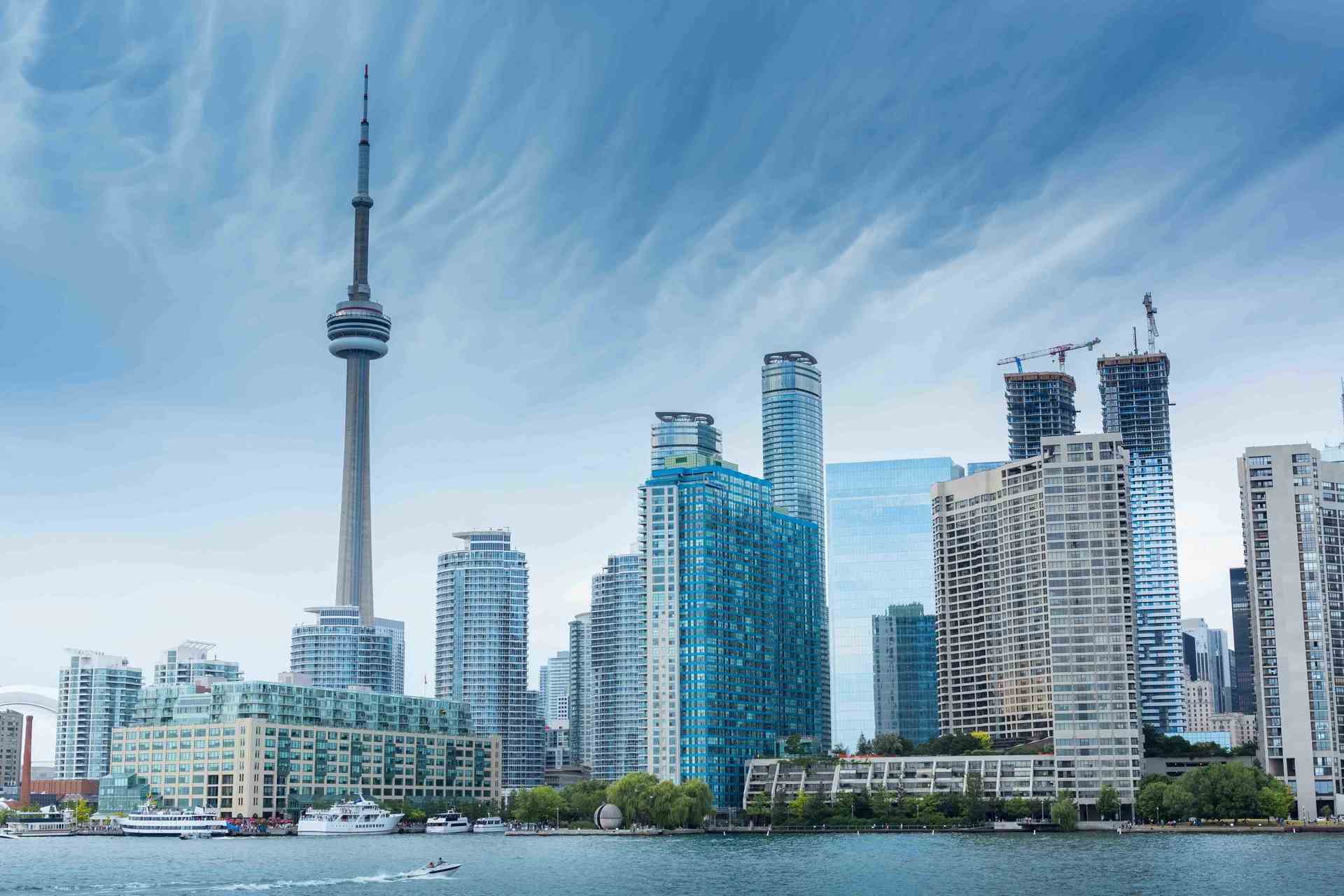 In total Canada has issued 92,350 Invitations to Apply (ITAs) this year.

Since few months, Immigration, Refugees, and Citizenship Canada (IRCC) have been announcing draws of 4,200 every two weeks which has created a history as the immigration department have never had such big draws from February.

Tie-break rule was applied in the draw and the timestamp applied was October 27 at 06:18:11 UTC by IRCC. This refers that applicants with a 472 CRS score or above who submitted their profile in the Express Entry pool prior to the decided timestamp receive ITA in the invitation round.

The large number of ITAs is in line with Canada’s commitment to welcome over 400,000 new immigrants in 2021, most of them coming through the Express Entry system.