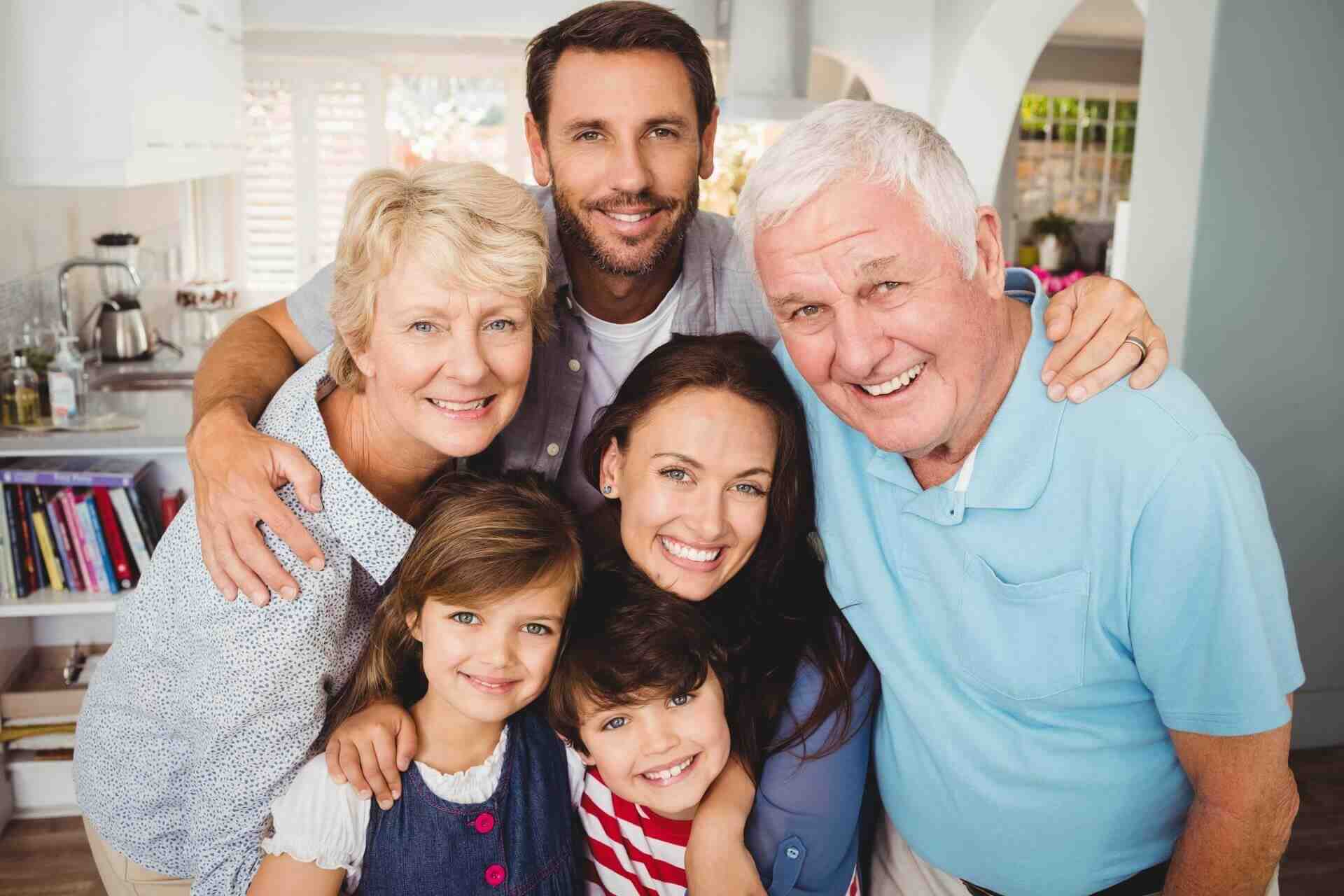 The global pandemic has turned the world, its economy, and our lifestyles into a cautious and scary zone of thoughts. Professionals, kids, travel lovers, all of us have been trapped back into the houses for a very long period of time. While it has given us a feeling of contentment of being with family, on the other hand, it has got our lives stuck at some or the other point. Here we will be talking about the immigrants, who had been to Canada to be with their loved ones, spouse/common-law-partners, who are citizens of Canada, and spend some quality time together. But, they are now stuck in the country due to travel restrictions even post-pandemic.

A lot of these immigrants have fallen out of immigration status due to their lacking or expired documentation. It would be considered illegal to stay in Canada post expiration of the validity of their stay and they are in the terror to be subject to a removal order, to leave Canada, or probably be prohibited from ever returning to Canada under some rigorous removal orders. IRCC, in all its efforts to make a life for its immigrants hurdle-free, has brought up a policy that balances order with the compelling interests of out-of-status foreign spouses of Canadian citizens.

IRCC makes sure, for the spouses of Canadian citizens who are stuck in Canada, while being non-alleged to break the immigration laws and rules, that they are provided with an opportunity to be a part of the country. This policy will be benefitting the spouses whose Canadian half is ready to make an undertaking of support and will be sponsoring their foreign half under the government laws and rules. Also, this policy will only be applicable to the foreign nationals who are genuinely suffering due to lack of immigration status and not to those who could be alleged under factors like serious criminality or national security risk.