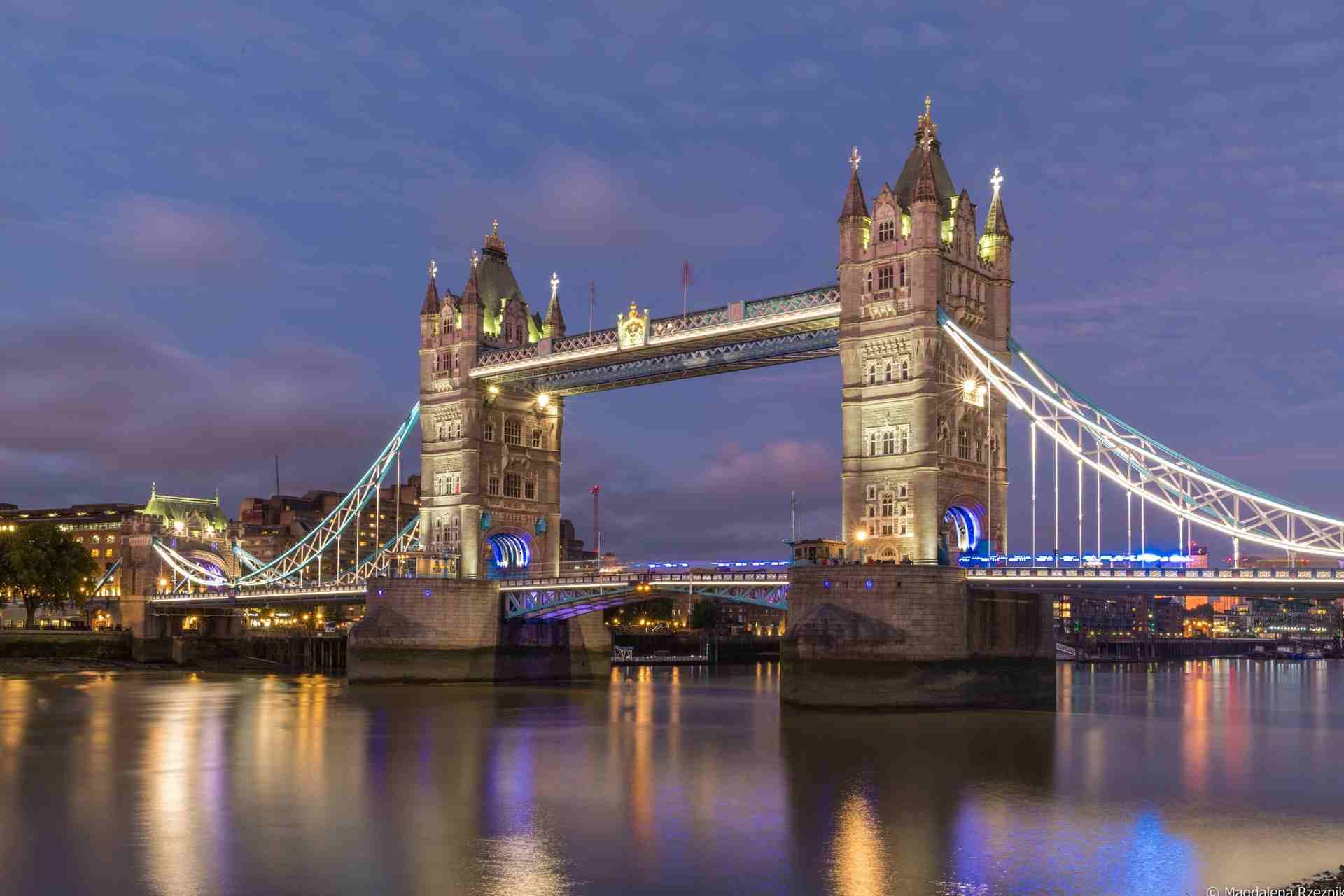 Since COVID-19 pandemic was affecting people, government of Europe (EU) and United Kingdom (UK) kept borders open for free movement. Recently they have announced that such free movement between the EU and the UK will officially end on 31 December 2020 due to the UK Immigration Act received Royal Assent and was signed into law on 11 November.

As per the latest government press report, the signing of the act into law means that ‘it delivers on a manifesto commitment to restore faith in the  UK immigration  system.’

The report says “the UK Immigration Act will give Britain control over who can enter the country for the first time in a generation, based on the skills a person has to offer – rather than where they come from”.

Taking the Royal Assent act in consideration, UK Prime Minister Boris Johnson said: “This marks the delivery of our promise to the British people to regain control of our borders and consider new arrivals on the basis of the skills they have to offer and the contribution they can make, not where they come from.”

“The passing of this landmark Bill means that for the first time in decades we will have a firm and fair immigration system that will support our economy and see us build back better,” he added.

The UK Home Secretary Priti Patel was recently accused of ‘gloating’ over the end to free movement, & she said: “This time last year the government promised to end free movement, take back control of our borders and introduce a new points-based immigration system. We have officially delivered on that promise.”

“The Act of Parliament which ends free movement has completed its journey through Parliament and has achieved Royal Assent. This is a historic day in our new direction outside of the EU – controlling our own borders and delivering on the people’s priorities.”

To encourage international immigrants, the government of UK maintains the new points-based system in support of their attention to training and investing in the UK workforce, rather than relying on migrant workers to fill vacancies.

The ministry of UK has faith on the new system that it will drive productivity and improve opportunities for individuals, particularly those hit hard by the coronavirus pandemic.