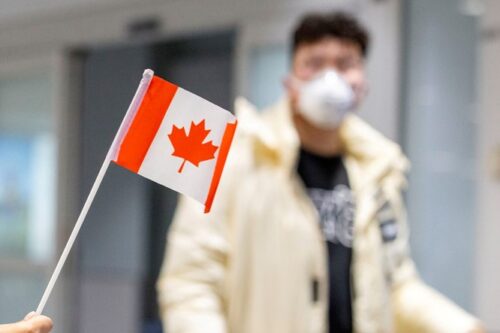 Staying apart from the family and uncertainty is affecting mental health of Canadian Immigrants. Due to travel restrictions, separated family members, approved permanent residents unable to travel to Canada. Because of such reasons people and families are suffering in a pessimistic manner.

The Standing Committee on Citizenship and Immigration of Canada is directing a research study to inspect the impact of COVID-19 on the Canadian immigration system over the course of no more than eight sessions.

After completion of the study a report with the findings will be submitted to the House. The government then will have 120 days to take actions accordingly; however, they are not obligated to make any change in policy.

The research will cover the issues mentioned below that are relevant to the coronavirus impact on Canadian immigration:

For such issues, the House has arranged a session and the committee is meeting at 3:30 p.m. on Mondays and Wednesdays. Rest discussion and decisions will be taken in another meeting scheduled on November 16, and 18. Immigration minister, Marco Mendicino, has also been invited to appear before the committee on November 25 and December 2.

Among other early findings, the mental health of immigrants and their Canadian family members was examined in two scenarios relating to family separation.

Their survey took a mental health snapshot of 548 respondents, who had been separated from family for months or even years at a time. Of these, a reported: