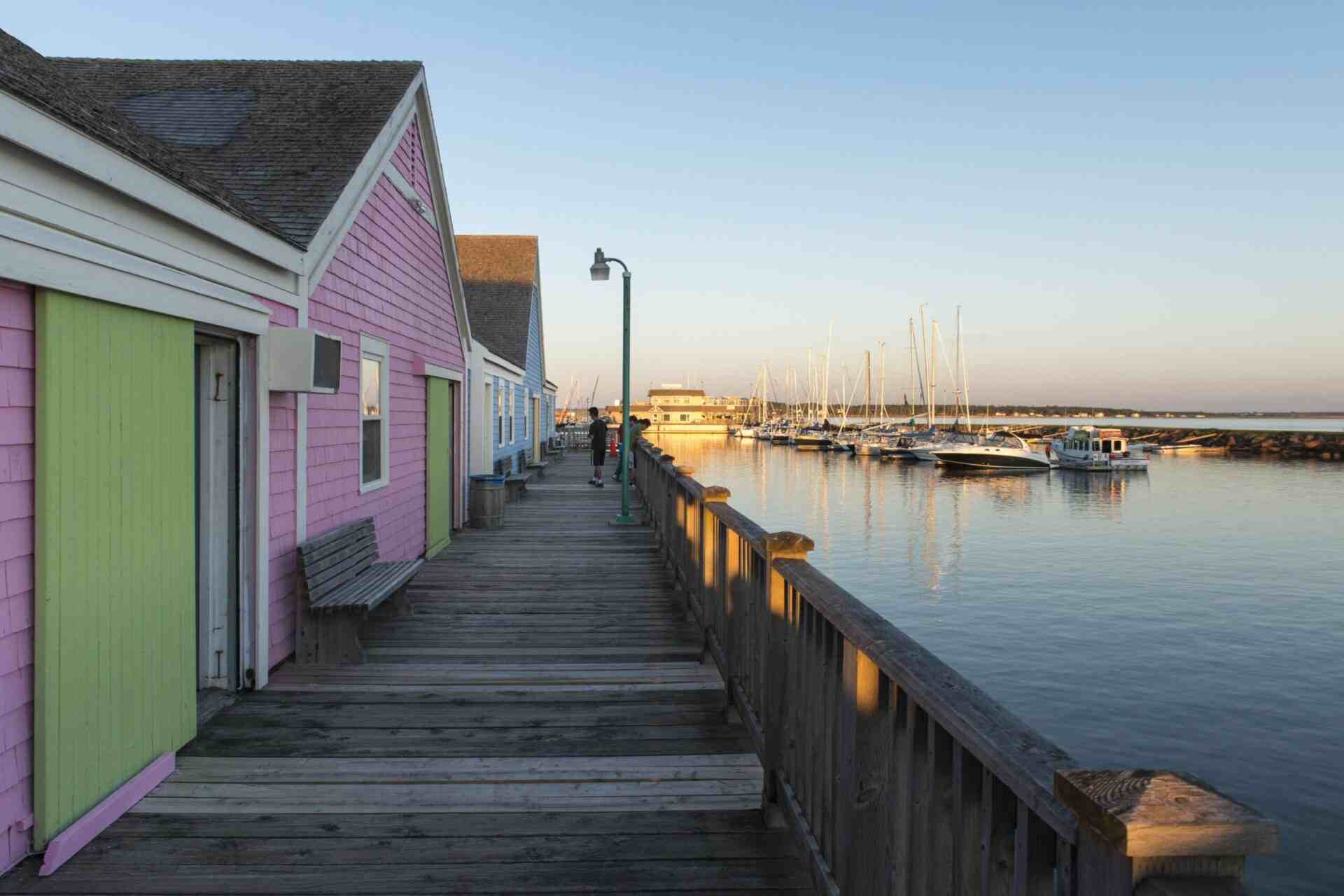 In the Labour & Express Entry category, 142 candidates were invited, while only five were invited to apply for the Business Work Permit Entrepreneur category. Previously, highest number of invitations (138) under this category was sent in July 2022 draw.

As compared to the August 2022 draw, the minimum point threshold for Business Invitations has been reduced by 12 points to 85 points

Each month, Prince Edward Island PNP draws are held between the 15th and the 20th of the month. Prior to this, 123 candidates were invited to the PEIPNP draw in August 2022, which was the lowest number of invitations in 2022.

The largest PEI PNP draw so far was in October 2021 when 204 applicants applied. A total of 1,259 applicants have been invited to apply for the PEI PNP in 2022.