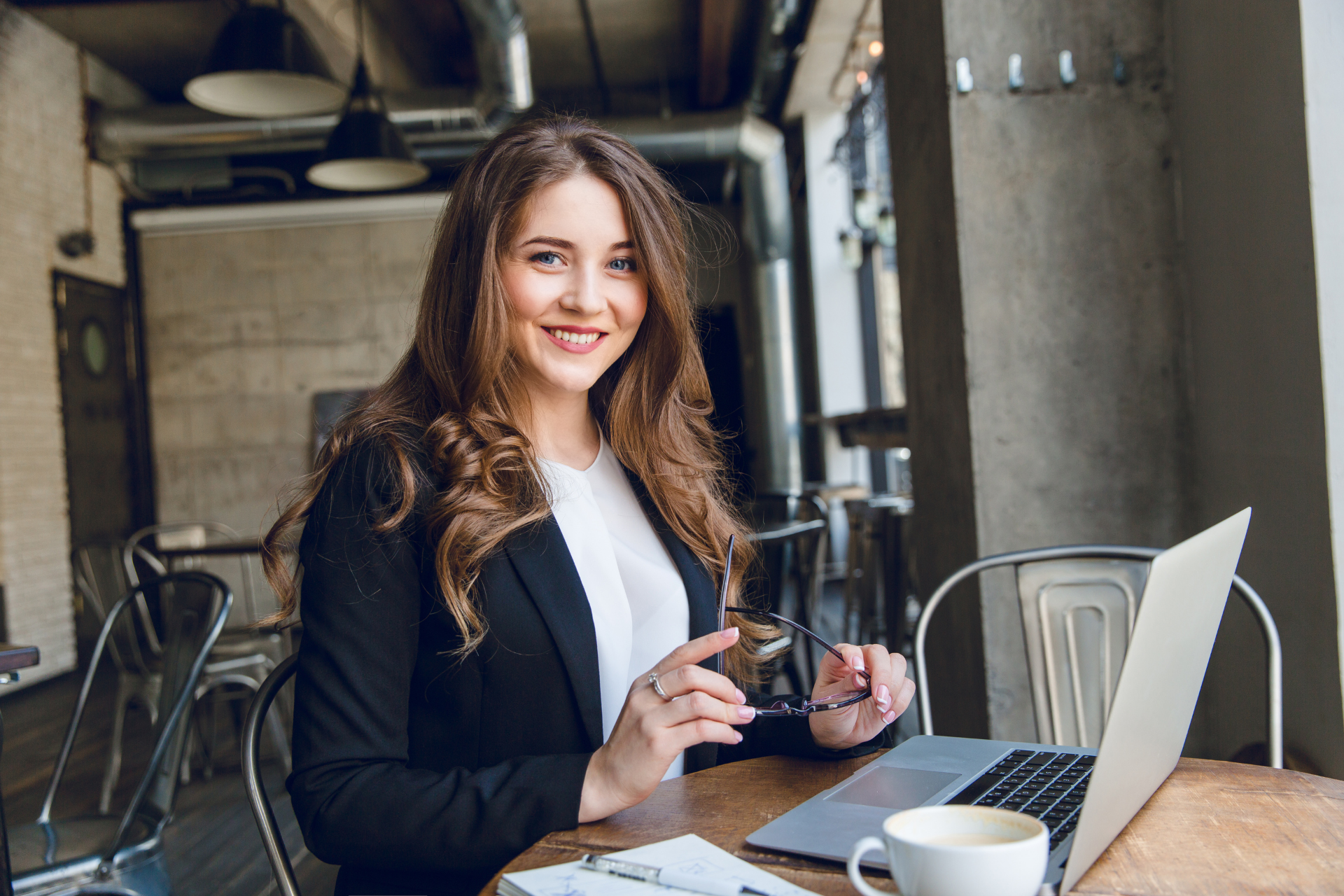 IRCC has recently approved the designation-in-principle of a new language test for economic class immigration applicants.

According to IRCC, the test should be implemented by mid- or early-2023. At the moment, there are only four designated organizations; for English, there are IELTS and CELPIP, and for French, there are TEF and TCF.

IRCC says the number of designated testing organizations continues to meet the demand from immigration and citizenship applicants, despite some initial challenges during the pandemic. As a result of an increasing number of language test provider organizations seeking designation, the IRCC should consider improving its processes.

As of now, the process for organizations to be designated is long, complex, and “insufficiently transparent.”

IRCC plans to take steps to improve its processes over the next 12 months, according to the memo. The implementation of these changes is expected to result in even more organizations becoming interested in designation. There is no limit to the number of language testing providers and contractual agreements that IRCC can enter into at this time.

The details of some policy priorities have been redacted. IRCC’s immediate priority, however, is to complete and sign the service agreement with the unnamed company, so that an official designation can be issued and the implementation process can begin. The mid-term priorities include undertaking policy analysis of emerging issues. Long-term priorities include a broader review of the language designation framework, including the core technical criteria as well as emerging evidence regarding language proficiency benchmark levels.

CLBs to be aligned with CEFR by IRCC

The English Language Benchmark (CLB) is currently under review by the IRCC, since some claim it is too detailed for testing purposes compared with the Common European Framework of Reference (CEFR). Instead of scoring on a scale of one to seven, CEFR test-takers get scored on an alphanumeric scale: A1, A2, B1, B2, C1, and C2.

The memo states that further research is needed on CLB levels to make sure all language tests are equivalent in terms of difficulty and purpose.

French Language testing must not be neglected

There is a growing demand for French-designated organizations to improve their testing capabilities. Due to the potential increase in demand, a new appointed French testing has been added in addition to TEF and TCF.

Why is it necessary to take a language test?

Ancestry and refugee immigrants are not required to take a language test since they are admitted to Canada for social and humanitarian reasons.

In order to apply for Canadian citizenship, candidates between the ages of 18 and 54 must demonstrate their proficiency in either English or French. The results will provide the proficiency and which will be later approved by IRCC.

It is not necessary for temporary foreign workers to demonstrate their language proficiency, but it is necessary for international students to demonstrate their ability to thrive in Canadian academic settings. Each Canadian designated learning institution has its own requirements for demonstrating language proficiency, but the Canadian government has its own rules regarding which language tests it accepts for study permit approval.