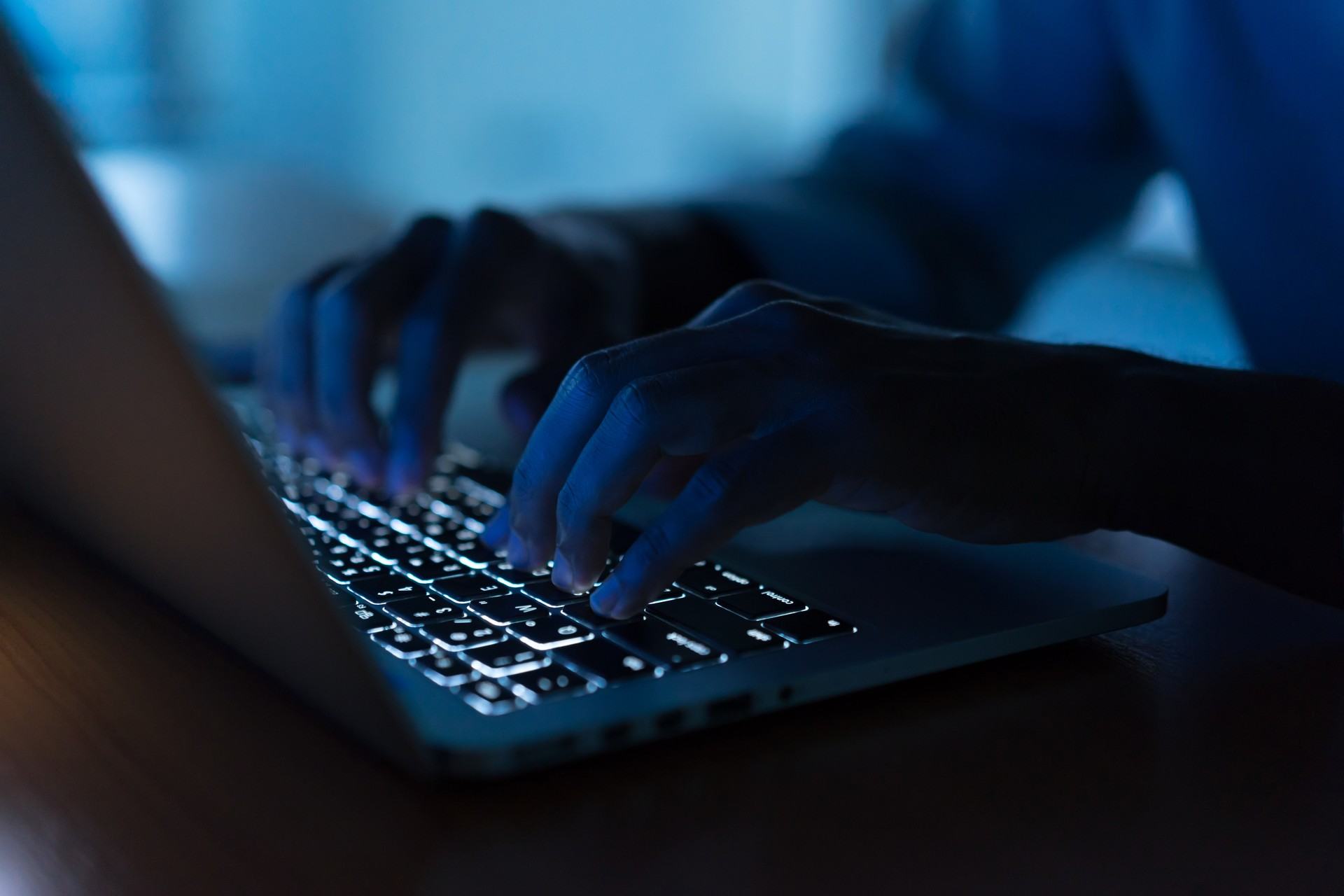 The number of sent invitations is not disclosed yet, but the eligibility for the Nova Scotia Nominee Program (NSNP) is available. Yet they have published the draw’s eligibility criteria and recipients now have the chance to get a provincial nomination through the Nova Scotia Labour Market Priorities Stream.

Applicants with experience in a primary occupation as computer programmers and interactive media developers, or  National Occupational Classification (NOC) 2174 will receive an invitation. Such applicants must have at least one year of Canadian work experience, in any occupation with a NOC skill level of O, A, or B.

Invited candidates will be asked to prove that they have two or more years of full-time, or equivalent part-time experience, in these occupations within the five years preceding the application.

They will have to clear the English language proficiency test with at least five points as per the Canadian Language Benchmark. As proof, they need to submit copies of language tests and education with their application for the provincial nomination.

Specifically for educational requirements, candidates must attach an Educational Credential Assessment report issued by an organization designated by Immigration, Refugees, and Citizenship Canada if it’s done outside of Canada.

Candidates get evaluated considering factors like their age, work experience, education, and language ability in English or French and ranked by a comprehensive ranking system (CRS) score.