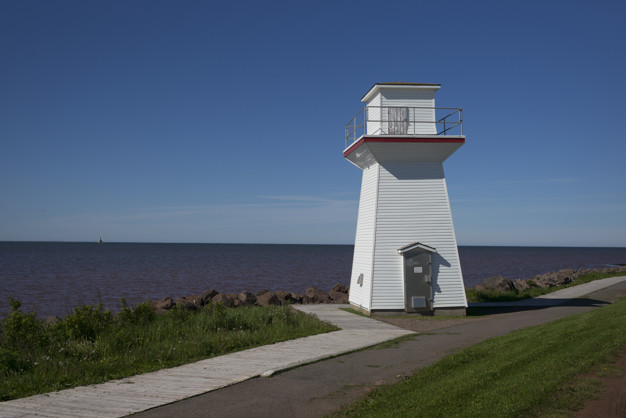 Prince Edward Island Provincial Nominee Program (PEI PNP) issued 152 invitations under Express Entry and Labour Impact streams and rest of 9 invitations to the Business Impact stream who had at least 72 points in the province’s immigration system.

This is the eighth draw of the year held by Canada’s maritime province, bringing the total number of invitations issued so far this year to 1,194.

In order to be considered for a provincial nomination from PEI, Express Entry candidates need to create an EOI profile with the PEI PNP.

Express Entry candidates who receive a provincial nomination are given an additional 600 points toward their CRS score and are effectively guaranteed an Invitation to Apply (ITA) for permanent residence in a subsequent Express Entry draw.

EOI applications are given points based on the province’s unique point grid. The highest-scoring candidates are then invited to apply through monthly draws.

Labour Impact category is for the foreign individuals who have valid job offer in PEI and have support from their employer. It is divided in three streams: Skilled Worker, Critical Worker, and International Graduate.

Applicants in this category must also submit an EOI profile in order to be considered for a provincial nomination through this stream.

Business Impact Category supports the foreign nationals who are interested in owning and operating a business in PEI and who would like to apply for a nomination for permanent residency through the PEI PNP.

The candidates that are invited in this draw under Business Impact Category were issued invitations under the Work Permit Stream, which is for foreign entrepreneurs who want to own and operate a business in PEI.

Under the PNPs Canada’s target is to admit 80,800 new immigrants this year. According to 2021 projected invitation schedule by the province, PNP draw may be held each month. Hence, there is an opportunity to move to a beautiful island and set up a bright life there.