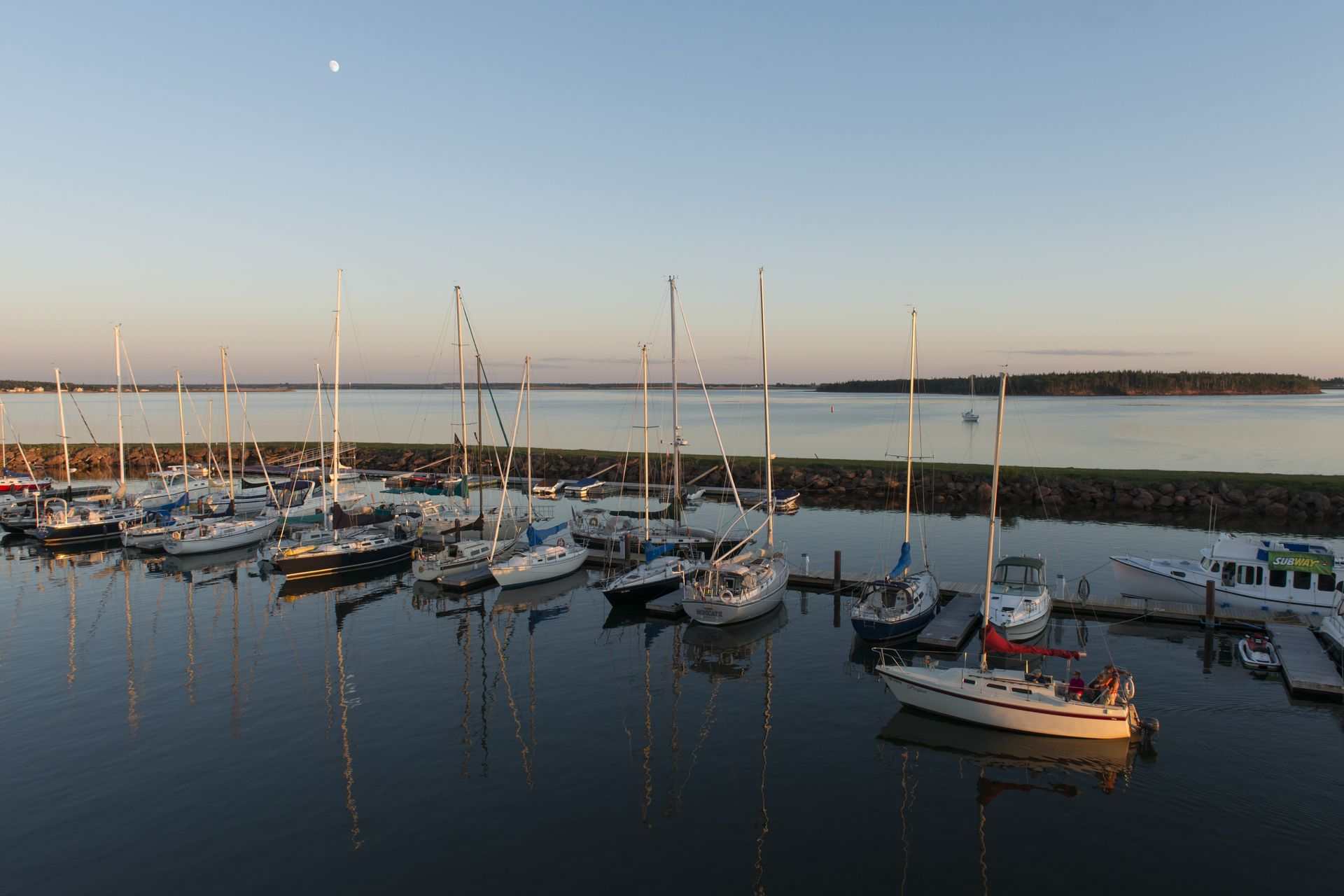 PEI holds one Provincial Nominee Program (PNP) invitation round per month. The total number of invitations issued so far this year is now 1,729. The next PEI PNP draw is expected for December 16 2021.

Express Entry candidates must first create an EOI profile with the PEI PNP in order to be considered for a provincial nomination from PEI.

Express Entry candidates who receive a provincial nomination given an additional 600 points toward their CRS score and are effectively guaranteed an Invitation to Apply (ITA) for permanent residence in a subsequent Express Entry draw.

The PEI Express Entry Category offers two paths to Canadian permanent residence: one for candidates who have a job offer and one for those who do not.

The Labour Impact Category is for foreign nationals with a valid job offer in Prince Edward Island and employer support. There are three streams: Skilled Worker, Critical Worker, and International Graduate.

To be considered for a provincial nomination through the Labour Impact Category, candidates in this category must also submit an Expression of Interest.

Individuals applying through the P.E.I. Work Permit Stream must obtain a Canadian work permit and work for a P.E.I. business for the duration specified in a Performance Agreement.

Following the completion of the Performance Agreement, the applicant must make a minimum $150,000 investment in the business and commit to managing it on a daily basis from within P.E.I.