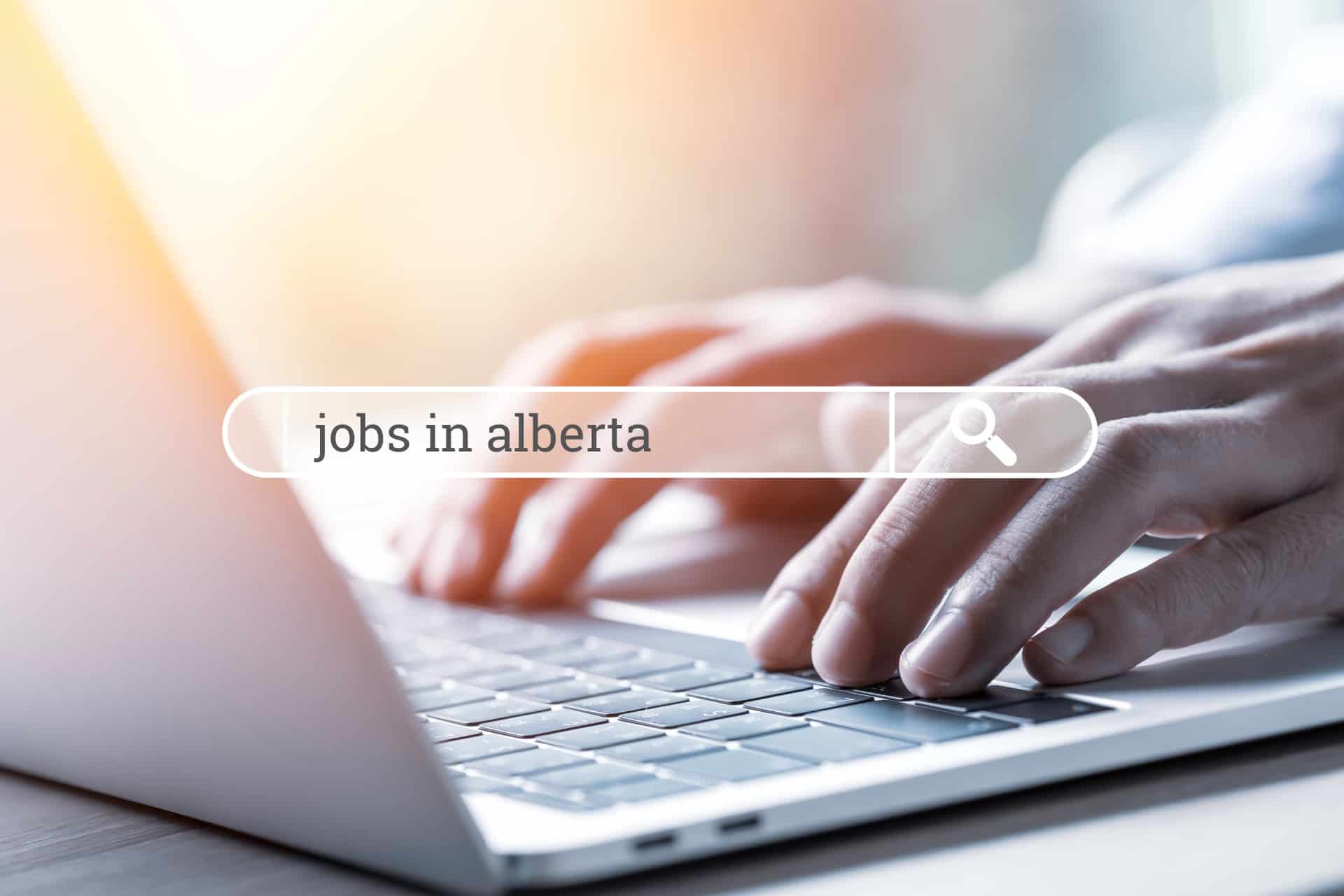 Jobs are in high demand in Alberta with their unemployment rate nearly back to where it was before COVID-19, creating opportunities for immigrants looking to settle in Canada.

As labour shortages in Alberta grow more severe, employers are turning to immigrants to fill skill gaps. Here are the top 10 most in-demand jobs in Alberta:

Indeed listed 1,675 open positions for nurses in Alberta in early December, as the COVID-19 pandemic increased demand for nurses across the country.

In early December, there were 749 delivery driver jobs available in Alberta, according to Indeed.

These are the people who pick up and deliver products for dairies, drug stores, newspaper distributors, take-out restaurants, dry cleaners, mobile caterers, courier and messenger service companies, and so on.

The job pays a median annual salary of $39,370 in Alberta based on a standard work week, but top earners can earn up to $62,400 per year in Calgary.

Indeed posted 127 positions for family physicians and specialists in Alberta in early December.

Alberta restaurant owners are struggling to find cooks which is affecting the industry as a whole. This shortage is due to the hospitality sector facing an unprecedented labour shortage.

In early December, Indeed listed 1,866 cook jobs in Alberta. With 1,236 such positions, the Job Bank website was a little more conservative.

Restaurateurs in Alberta are facing a severe labour shortage of servers. One vice president of the Restaurations Canada industry association called it “unprecedented.”

According to Indeed, there were 421 server jobs available in Alberta in early December.

Every store has experts that support customers in various aspects that rely on knowledge, skills or specialized experience. These experts, known as retail sales associates, are employed by stores to respond to customers’ questions and requests.

Indeed reported 182 retail sales associate jobs in Alberta in early December, the peak of the retail shopping season. There were 203 such job postings in the province on Job Bank.

As Canadians were more inclined to order online during the pandemic, the demand for truck drivers increased dramatically. But many of them had opted to work from home so as not to contact COVID-19.

In early December, there were 749 trucker jobs in Alberta listed on the Job Bank job website.

The median annual income for truck drivers in Alberta is $53,120 but this jumps to $81,900 when they are working out of Red Deer or Wood Buffalo-Cold Lake regions.

Although farm work tends to be heavily seasonal, Canadian farms are looking for good workers all year round. Harvest time is a particularly good time for finding some.

Federal government jobs listing in Alberta had more than 100 jobs for farm hands and less than 10 for harvest workers towards the end of last year.

A farmer in Alberta earns a median wage of $39,000 per year. This wage can be higher depending on the region they work in and how many hours they work.

There’s never been a better time to be in the construction industry. New developments are popping up all across Alberta, and wood workers are in high demand.

Job Bank lists 132 carpentry jobs that were available in Alberta as of Dec 1st. In the same time, Indeed had 459 postings for carpenters in Alberta.

Carpenters in Alberta usually make between $57,037 and $97,500 in a year. Income can also vary depending on the region.

Amazon is expanding in Alberta, with plenty of jobs that allow employees to use their hands or drive trucks. Transportation, storage and moving companies are hiring for these positions, but manufacturing and processing companies are also on the lookout.

There were 165 of these jobs available in Alberta as of December, according to Indeed. The median annual salary for those jobs is $32,390, and those at the highest end of the wage scale make more than $48,750 annually.

To know more about job opportunities in Alberta, call us at 1800 419 3242 or email to us at inquiry@winnyimmigration.com