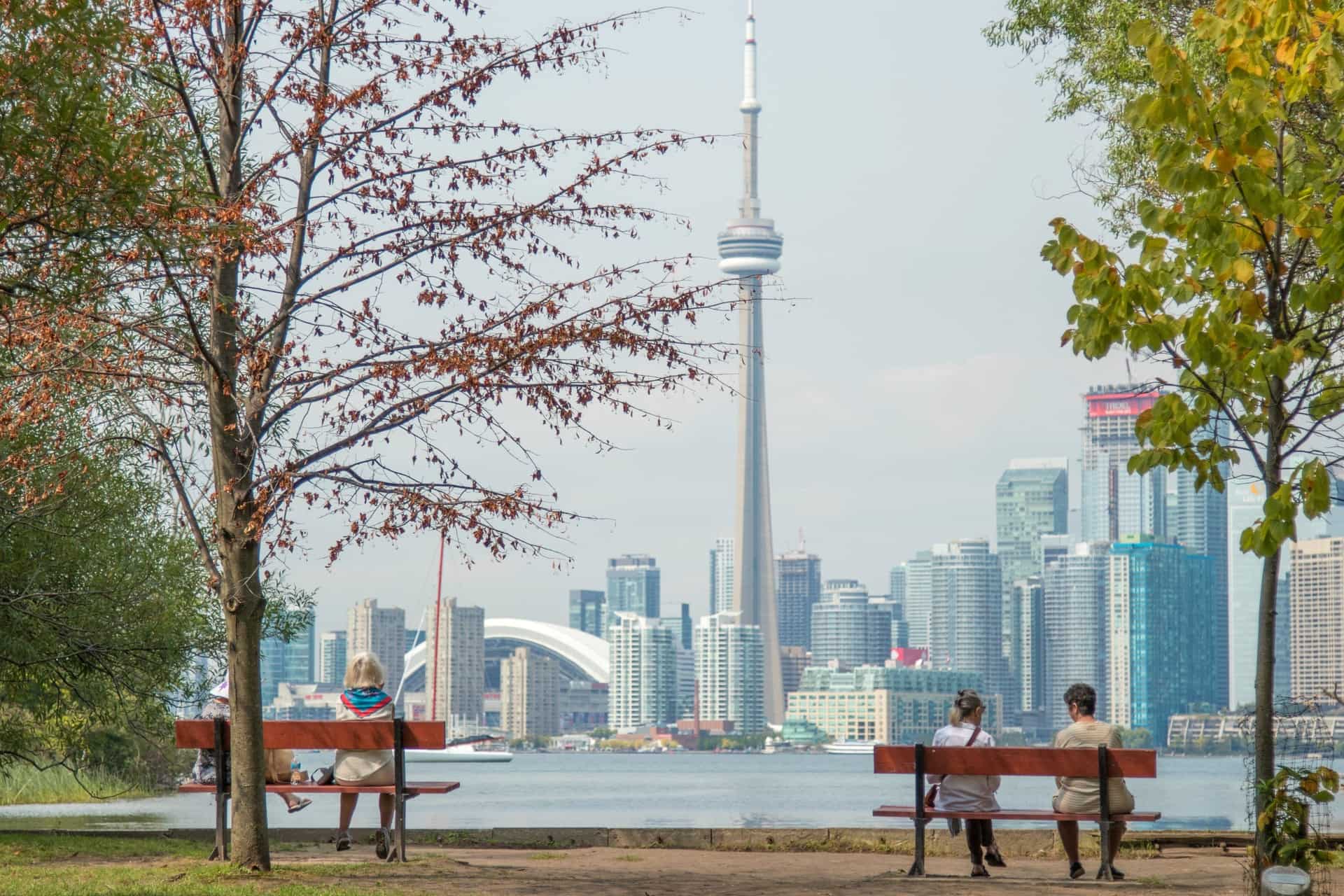 The largest Express Entry draw since March has been held in Canada, with 932 Invitations to Apply (ITAs) issued to candidates of the Provincial Nominee Program.

A minimum Comprehensive Ranking System (CRS) score of 796 points was required for the PNP draw on June 8.

The score was relatively high because PNP candidates get an automatic 600 Comprehensive Ranking System (CRS) points added to their base score.

For this draw, the tie-breaking rule was set for October 10, 2021 at 17:13:17 UTC . Candidates who had the lowest-eligible score were only invited if they had submitted their profiles to the Express Entry pool before this date.

It is the biggest round since Canada invited 1,047 PNP candidates on March 2. In the previous Express Entry draw, IRCC invited 589 PNP candidates with scores of at least 741.

How soon will CEC and FSWP recommence?

On April 22, Immigration Minister Sean Fraser announced that the federal high-skilled backlog had been cut by more than half, from nearly 112,000 in September 2021 to 48,000 in March 2022. By July, the backlog is expected to drop further.

It means that Canada can once again start issuing Invitations to Apply to skilled worker candidates both already in the country and from overseas. Since fall 2021, ITAs have only been issued to Provincial Nominee Program candidates.

New applications received from July will be processed within six months in the vast majority of cases, Fraser said in April.

Express Entry uses a points-based system (CRS) that ranks candidates. If they score high enough, they will get an Invitation to Apply and the chance to apply for permanent residency.

After the application has been submitted to the IRCC, an officer will review it and make a decision. They may then ask for more information, including biometrics, or request an interview.

If the application is approved, IRCC issues a Confirmation of Permanent Residence. Approved permanent residents are then able to complete their landing process and get settled in Canada. If a permanent resident is abroad, they can avail of pre-arrival services beforehand to help them with their final journey

I am living in Canada but I trusted only Winny Immigration ( specially for student visa, visitor visa). It’s really great experience with Pankhuri ( the way handling our processing our file & documentation ). Highly recommended in Ahmedabad area. Specially I like it Reasonable processing fee, professional customer service, clear transparency of documentation. Thanks Winny for your all help.

I had an amazing experience regarding the guidance I got from Mr. Yoginder Nayak for visitor’s Visa. He guided me very well & I am thankful for the friendly service.
Thank You Winny Immigration!!

The overall experience till now has been great. All the staff members are very cooperative. Ms. Divya Tagde, who is very professional and responsive in nature.

This is one of the best immigration. I have excellent experience with Winny Immigration for canada PR process. They are so professional. I would refer if you are here then this right place to find solution of your problems. Specially, I would like to thank to Simran ma’am she help me a lot during the processing of my file. Basically she gave me right path.

I was looking for consultancy for Canada PR since long time. Through my sister I come to know about Winny Immigration service, where I can trust people . Specially Ms. Devashi guided me so well in detail in first phase , due to her only we join the consultancy and started our journey just one month back. Furthermore, we also expect same kind of guidance in next stage also. Thank you so much .